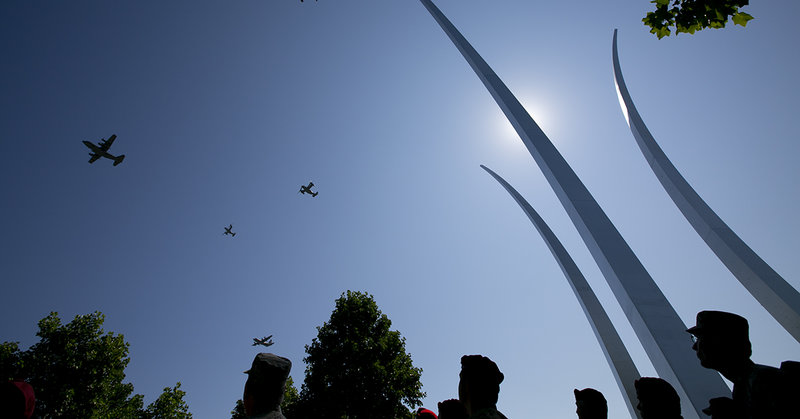 LTC Stephen F.
Edited >1 y ago
Posted >1 y ago
Thank you for sharing my friend COL (Join to see) the news that Medal of Honor recipient MSgt John Chapman's name has been added to the Wall of Honor at the Air Force Memorial up the hill from the Pentagon.
It has been many years since I was in the Hall of Heroes in the Pentagon for a ceremony. I am sure his name has been added on a plague in that august hall.