SALT LAKE CITY — Whiteout conditions caused a Blackhawk helicopter pilot to lose sight of where he was trying to land, causing a February crash with another helicopter near a Utah ski resort that resulted in more than $9 million in damages, the Utah Army National Guard said Thursday. 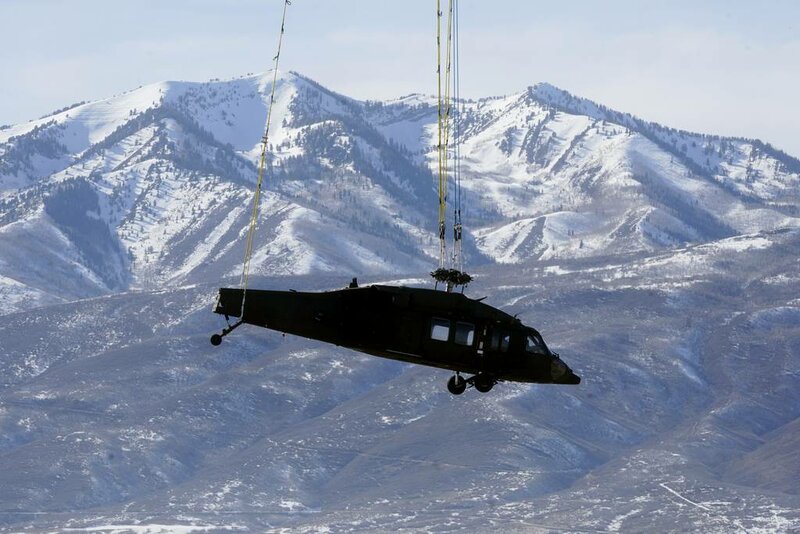 SGT (Join to see)
Posted 9 mo ago
SFC Joe S. Davis Jr., MSM, DSL
..."Investigators chalked up the incident to human error because the pilot couldn’t figure out his position and had to rely on aircraft flight instruments, leading the Blackhawk rolling on its side and break its main rotor.

One piece of the rotor flew off and hit the tail rotor of the other helicopter that was nearby in the training exercise, investigators found.

The second pilot managed to land his Blackhawk despite spinning around after being hit. That pilot’s actions to safely land his helicopter were described as commendable by investigators."...
(3)
Comment
(0)
Show More Comments
Read This Next
RallyPoint Home