“The Department of Veterans Affairs is studying how service dogs might be able to help veterans with post-traumatic stress disorder. Though the results are years away, a group helping with that research isn't waiting to pair its pups with servicemembers.” 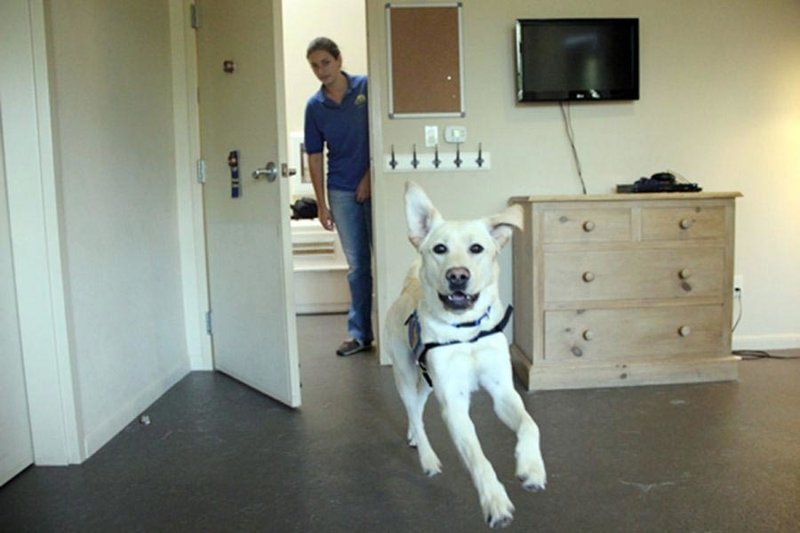 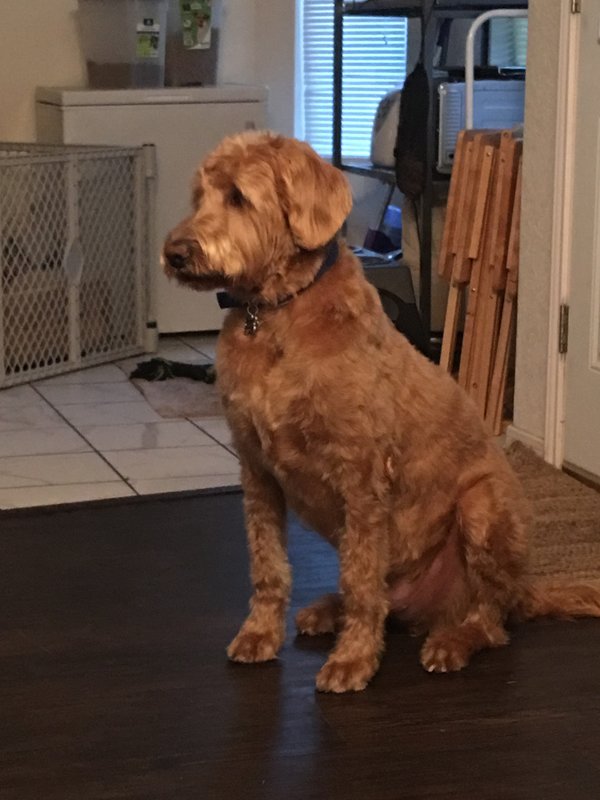 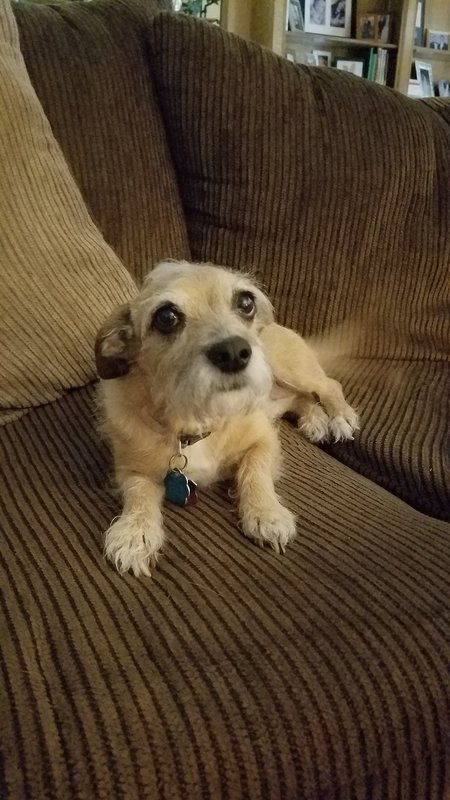 SSG David McPherson, I can be in the worst mood and when my dog comes running to me, It’s instant calm. Tilly is a rescue, I rescued, who rescued me.
(2)
Reply
(0)

LTC Stephen F.
Edited >1 y ago
Posted >1 y ago
That is wonderful news IMHO SGT (Join to see) that the pilot program run by Canine Companions for Independence Inc. [CCI] aims to begin pairing dogs with veterans by the middle of this year, with up to 20 placements by mid-2019, said instructor Sarah Birman.
Background: Canine Companions for Independence Inc. [a nonprofit in Santa Rosa, Calif.] has been providing service dogs for people with physical disabilities since 1975.
"For its pilot program, CCI is accepting veterans who live within 90 miles of its Santa Rosa campus, but hopes to expand nationwide over the next few years.
Service dogs have been used for years to benefit those with physical disabilities; however; there is no scientific literature that says the animals are equally beneficial to those with PTSD. A 2011 attempt to study the issue was scuttled because of dog bites and was later canceled over concerns about the animals' health and training.
At the end of 2014, the VA kicked off the current study, which it says is more comprehensive and more tightly controlled, with new partners, including Canine Companions."

SP5 Mark Kuzinski
Posted >1 y ago
Great move - this is one big positive thing to do to help those with PTSD.
(2)
Comment
(0)