SFC Joe S. Davis Jr., MSM, DSL
972
7
5
4
4
0
Turkish and Russian officials say Russian warplanes will not be sharing a critical hub for air operations in the Middle East with the U.S. Air Force.

Turkish Prime Minister Binali Yildirim raised the possibility of Russian aircraft using Incirlik air base during a press conference. The U.S. Defense Department and the White House have declined to comment on the reports.


“Incirlik is a Turkish air base and any foreign nation's operations from there would need to be coordinated with the Turkish government,” Defense Department spokeswoman Laura Seal told Air Force Times in a statement. "We'll decline to speculate on discussions between Turkey and Russia that may be taking place," she said. The White House, too, referred questions on the matter to the Turkish government.

Meanwhile, Yury Y. Melnik, a spokesman for the Russian embassy in Washington, D.C., said his country isn't particularly interested in operating out of Turkey.
"There never was any substantive discussion about Russian AF using the base," Melnik said in a statement to Air Force Times Wednesday. "An assessment by Russian military specialists was made to see if, in theory, such scenario had potential. They have come to a conclusion that it didn't. The base is geographically inconvenient for Russian operations, and the maintenance facilities are NATO-oriented, hence incompatible with Russian-made aircraft."

The Turkish embassy in Washington, D.C., did not immediately respond to a request for comment.


Yildirim made the comment during a press briefing Saturday, ahead of U.S. Vice President Joe Biden’s visit to Turkey.


In response to a reporter's question, Yildirim said, "If necessary, the Incirlik base can be used (by the Russians),” according to Anadolu Agency, a state-run Turkish news agency. But local media on Wednesday reported that Turkey’s deputy prime minister, Numan Kurtulmuş, amended Yildirim’s comments, saying because Russia is not a NATO member, it cannot use the base. However, Incirlik is a Turkish base, not a NATO base.
The news comes at a tumultuous time in relations between the U.S., Turkish and Russian governments as each country is pursuing its own agenda in Syria and battling Islamic State forces.

In July, after a faction within the Turkish armed forces attempted to overthrow President Recep Tayyip Erdoğan, the government closed the airspace at Incirlik and cut power to to the base. U.S. officials assured partners and allies in the fight against the Islamic State group that operations would not cease but that aircraft would instead fly from other parts of the region. Turkey re-opened the airspace and turned the lights back on about a week later.

Erdoğan traveled to Russia in early August to speak with President Vladimir Putin about Russia’s interests in Syria, among other topics, the Associated Press reported. Their meeting was intended to send a message to Erdoğan’s allies in the West, whom he has faulted for a lack of support after the failed coup.


Tensions between the Turkey and Russia eased in June after Erdoğan apologized for the shoot down of a Russian Sukhoi Su-24 bomber aircraft over Turkish airspace in November. Putin responded to the apology by ordering his government to start rebuilding ties with Turkey, and when Erdoğan faced the botched coup attempt on July 15, the Russian leader quickly offered his support.


“They, obviously, are our ally. We stand with them. They’re an effective air force, and Incirlik is an important location for our joint fight,” Air Force Secretary Deborah Lee James told reporters Aug. 10, referencing the ongoing air war against the Islamic State, in which Incirlik -- about 100 miles from the border with Syria -- plays a strategic role. The U.S. has manned and unmanned aircraft at Incirlik, including KC-135s, A-10s and MQ-1s, officials told Air Force Times last month.


“We certainly condemn, in the strongest possible terms, the attempted coup,” James said. “We’re beyond that now. Many thousands of people have been arrested and we, of course, defer to the government of Turkey as to who needs to be arrested, who needs to be punished for this action. Incirlik is a key location, Turkey overall is a very important ally.” 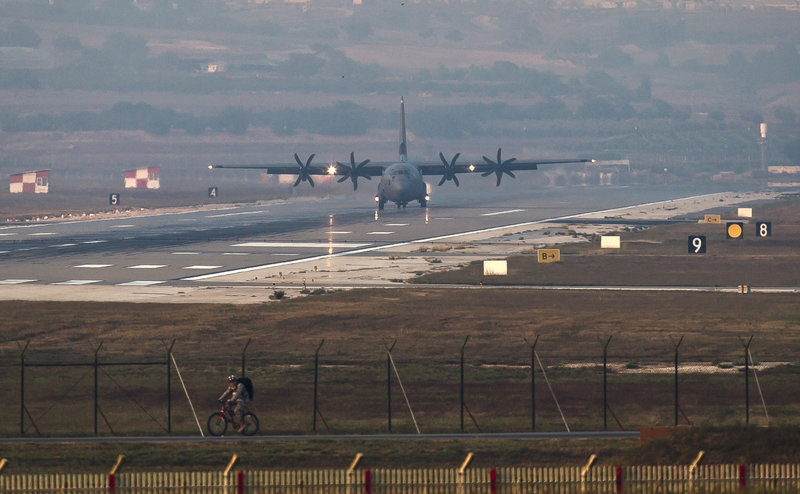 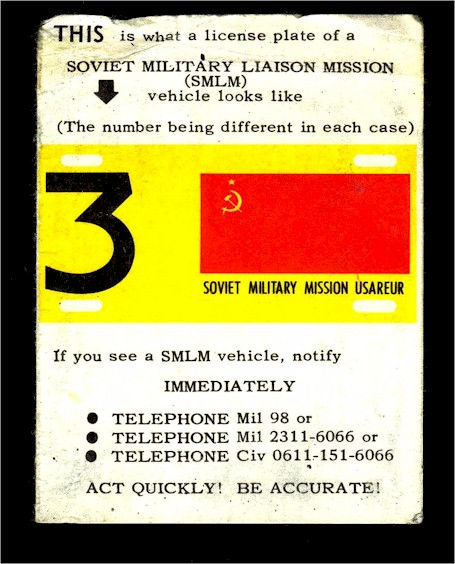 PO1 William "Chip" Nagel
Posted >1 y ago
I'm sure there is some Gamesmanship going on right now. I know that Erdogan really wants us to handover Gulen but giving Russia access to an Air Base that we have been using to Spy on the Russians for Years. I really don't see it happening.
(1)
Comment
(0)

SGT Damaso V Santana
Edited >1 y ago
Posted >1 y ago
Perhaps eventually we will know more about this so called "coup", by many accounts this was a "self coup", a False Flag if you will, created by erdogan to solidify his muslim brotherhood rule of Turkey. By orchestrating a "self coup", he immediately wiped out the secular Turkish Armed forces and any other secular remnant left in Turkey.
It is disgusting how officials of our administration perpetuate the notion of a so called coup, way things are, NATO will soon find itself with a exposed Southeastern flank.
(0)
Comment
(0)
Show More Comments
Read This Next
RallyPoint Home