Can we count the "Power Nap" as Leaders Sometimes Need a "Sleep"? 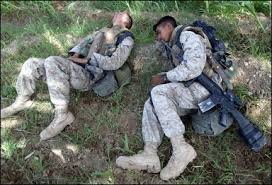 Can we count the traditional "Power Nap" as the same as Leaders Sometimes Need a "Sleep"?

In my continuing series on Leadership I found this very interesting article about what the civilian business world is starting to allow in the workplace. Do you agree with the approach?

Is this something we could incorporate in the military (within reason based on mission, location, situation, etc.) or do we already do it?

Your thoughts about what I use to call the (20 minute Power Nap) and pull up a tree after going 12 to 24 hours straight?

What Would You Do
Posted >1 y ago
Responses: 16

SGM Steve Wettstein
Edited >1 y ago
Posted >1 y ago
COL Mikel J. Burroughs If it is out of view of everyone, I totally agree with it. There were days that I had to close my door and take a 15 minute power nap. It is better than being run down all day. IMHO.
(9)
Comment
(0)

Sgt Aaron Kennedy, MS
Posted >1 y ago
I had a BN CO who told us the following prior to one of our major field ops.

Much later on, through various TV shows, independent research etc, his advise has proven just true. Lack of sleep is as dangerous if not more dangerous than intoxication.

In the short term:

Decreased Performance and Alertness: Sleep deprivation induces significant reductions in performance and alertness. Reducing your nighttime sleep by as little as one and a half hours for just one night could result in a reduction of daytime alertness by as much as 32%.

Memory and Cognitive Impairment: Decreased alertness and excessive daytime sleepiness impair your memory and your cognitive ability -- your ability to think and process information.

Stress Relationships: Disruption of a bed partner's sleep due to a sleep disorder may cause significant problems for the relationship (for example, separate bedrooms, conflicts, moodiness, etc.).

Poor Quality of Life: You might, for example, be unable to participate in certain activities that require sustained attention.

COL Mikel J. Burroughs
>1 y
Sgt Aaron Kennedy, MS As usual you come through with some very good information for the rest of the community. You research and you provide great data points and link to boot. Great stuff.
(3)
Reply
(0)

Sgt Aaron Kennedy, MS
>1 y
COL Mikel J. Burroughs I try, Sir. The above is far from complete, but it's proverbial "breadcrumbs," which provide a little more science behind the concept.

We've all seen great leaders push themselves a little too hard. We've all taken a breather for a night and looked at things with fresh eyes in the morning. The Power Nap concept has its roots in good science, but we're fighting our training to "leave when the work is finished."
(2)
Reply
(0)

PO1 Brian Schletty
>1 y
I remember one of our LNOs from SBU 12 told us that sleep is like any other tool or weapon; it must be employed properly in order to be effective!
(1)
Reply
(0) 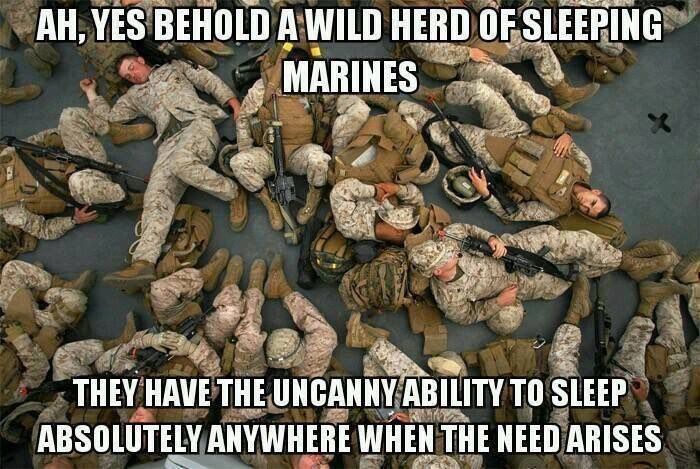 SFC Mark Merino
>1 y
I swear that there is a zonk gas that is drawn to uniformed service members.
(3)
Reply
(0) 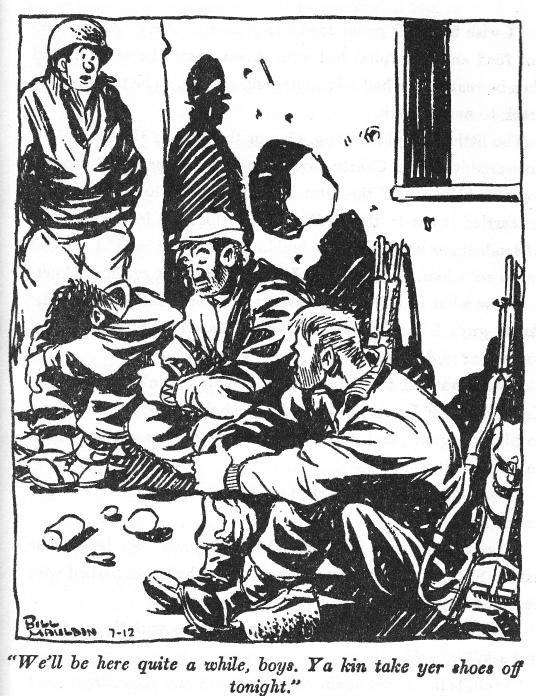