How far in advance should I plan to start looking at transition services? 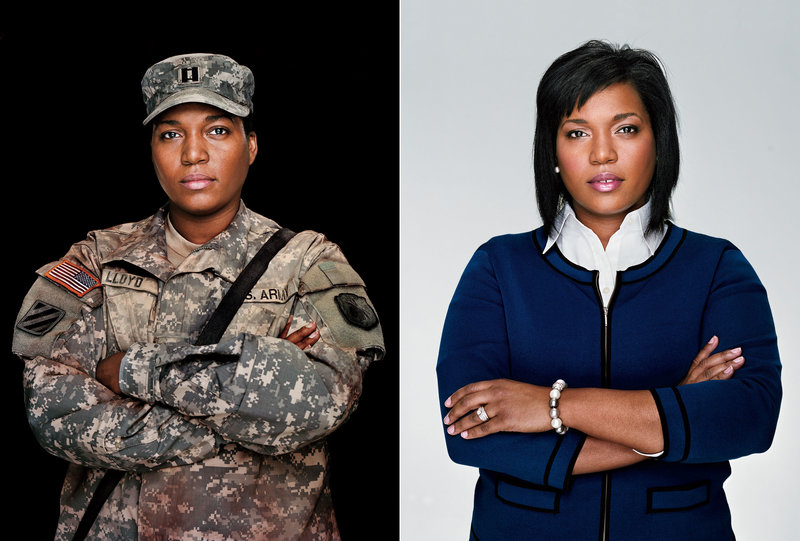 This is an interesting topic. What would you all estimate is a good timeframe to start the transition into civilian life? In addition to that, feel free to share your reasoning why. I am intrigued as to what that process/timeline looks like. I understand it looks different for many people. I guess what I am getting at is, what does a general roadmap or timeline of transitioning look like?

JP
Posted in these groups:

SGT (Join to see)
Posted 1 mo ago
Once you decide to get out or decide to retire, it is best to plan as far in advance as you can. There never seems to be enough time to plan ahead. Do it as soon as possible. Today's military and Army does a lot better helping soldiers transition than when I was in. There was nothing for us. Take advantage of those programs. Remember having been in the military is an advantage, not a hindrance.
(16)
Comment
(0)

SGT (Join to see)
1 mo
SFC James J. Palmer IV aka "JP4" - I made E-5 (SGT) with a little over 2 years in. I had nearly 2 years TIG, but I needed a minimum of 60 months TIS for promotion to E-6 with a waiver. I had completed both PNCOC (BLC) and BNCOC (ALC) with less than 30 months in. When I went to BNCOC, I saw a former squad leader I had as a PFC in the same school. In other words, I was doing well and could have had a great career in the Army. When I was 6 months from reenlisting, I was asked if I wanted to go to the E-6 board. I declined because I was getting ready to ETS. One of my goals was to get my college degree. There was no way to do that as an infantryman. I had about 9 months to get ready for the Fall semester at Kent State when I made my decision. I am fortunate in that I knew what I wanted, and I had the foreknowledge to plan that course with 6 months from ETS. I knew where I was going to live. I was preparing my paperwork for admission to the University. I had a job doing flooring (I learned how to install carpet before I went into the Army). The transition mentally was my problem. I didn't know how to become a civilian if that makes sense. Having a program like TAP would have really helped.
(3)
Reply
(0)

SPC Elijah J. Henry, MBA
Posted 1 mo ago
Before BASD is not a bad time. Think ahead. Is your MOS transferrable? (I'm using my 11B more than my MBA in my current role.) Will you need to start building a network now? (Yes, you will.) Can you start building passive income now to ease the transition? (Yes, you can. If you think you can't it's probably because your financial skills suck. The Army has programs to help with that.) Continue to think about it throughout your service. I built professional connections while serving that translated into an internship and then a job.
(10)
Comment
(0)

Yes and No. I wouldn't mind staying in my field. However, my true passion is to be an FBI agent or a detective with the State Police working in the hate crimes division if there is such a thing. That would just be a natural fit for me.
(3)
Reply
(0)

I had no services other than the VA and VR. My recommendation would be to look into cost of living, health care and availability of benefits as they vary from state to state. Healthcare would be important as well as your future plans. I moved to go to GRAD School and moved again for employment. There are a plethora of variables to consider; although, cost of living was my deciding factor. Good Luck and when do you plan to retire?
(10)
Comment
(0)