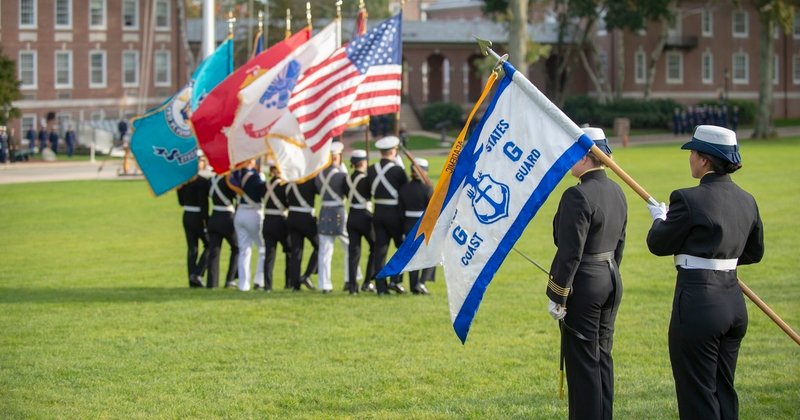 US Department of Homeland Security
Posted >1 y ago
Responses: 5

LTC Stephen F.
Edited >1 y ago
Posted >1 y ago
That is interesting SGT (Join to see) that the DHS Inspector General was the authority to investigate the allegations of retaliation for reporting harassment.
I realize that since the USCG falls under DHS it is reasonable that the higher headquarters IG made the ruling.
Hopefully the culture will be forced to change but i recognize that takes time [disclaimer I am a graduate of USMA, West point class of 1980 - first one with women cadets.]

" Officials at the U.S. Coast Guard Academy retaliated against a faculty member who had complained of harassment and bullying based on her gender and race, according to a report from the Department of Homeland Security’s Office of Inspector General released Tuesday.
The report says “a preponderance of the evidence” shows that the lieutenant commander at the New London, Connecticut, academy received a poor annual evaluation “after making discrimination and harassment complaints against her superiors.”
The report also found that the Coast Guard failed to adequately respond to the woman’s complaints, which were made in 2015 and 2016, and subjected her to additional harassment after she made her initial complaints.
The person's name was blacked out in the heavily redacted report. The subjects of her complaints and those who handled them were also redacted."

LCDR Arthur Whittum
>1 y
Geez! I thought that BS had stopped a long time ago. Obviously I was sorely mistaken. May the miscreants be handled firmly and given punishments appropriate to their offenses. An LCDR! The Academy must have some real lulu's in the upper ranks that need cleaning out. Start with the Admiral and work down.
(1)
Reply
(0)

SFC (Join to see)
Posted >1 y ago
It’s an adjustment across the board SGT (Join to see). I don’t agree it’s right, but these changes will take time. Kudos to those embrace new traditions.
(5)
Comment
(0)
Show More Comments
Read This Next
RallyPoint Home