SFC (Join to see)
30K
47
9
35
35
0
The Islamic State group militant believed to be responsible for the attack on a firebase in Iraq that killed a U.S. Marine and injured eight others was killed in a drone strike.

“We have information [that] he was a rocket expert, he controlled these attacks,” Warren told reporters, according to Reuters.

Five other ISIS militants were also killed, he said. The airstrike also took out an enemy drone and two vehicles, Warren added.

Cardin, a 27-year-old field artilleryman with Battalion Landing Team, 2nd Battalion, 6th Marines, was killed March 19 when ISIS militants launched rockets on his position near Makhmur. Eight other Marines were wounded in the attack.
The Marines are assigned to the 26th Marine Expeditionary Unit, which is currently deployed to the region with the Kearsarge Amphibious Ready Group. The detachment is operating out of the Kara Soar Counter Fire Complex, which the Marines initially coined Firebase Bell, to provide indirect fire support to the Iraqi army’s new offensive to retake the city of Mosul from ISIS.
While the base is owned and run by Iraqis, the Marines are operating in a separate and secure area of the complex, similar to their mission in Al Taqaddum and Al Asad, according to military officials. The Marines are equipped with four 155mm M777A2 howitzer cannons.

The detachment brings the number of U.S. troops conducting counter-ISIS missions in Iraq to 3,870. Defense officials estimate the total number as closer to 5,000, however, once service men and women on “temporary” deployment are counted. 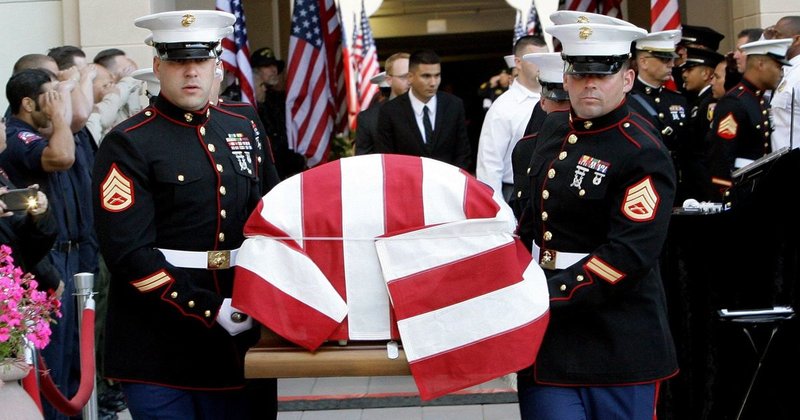 TSgt Marco McDowell
Posted >1 y ago
It's a great moment, but terrible that a target like this is focused on after the fact.
(1)
Comment
(0)
Show More Comments
Read This Next
RallyPoint Home