Pandemic May Be The Push To Open Cuba's State-Controlled Economy

PO1 William "Chip" Nagel
104
1
1
1
1
0
Cuba's communist leaders appear to be ready to make good on long promised reforms to the island's state-controlled economy, which has been in a tailspin since the coronavirus lockdown began in March.

Even before the pandemic, the economy was in recession, suffering from reduced Venezuelan subsidies and escalating Trump administration sanctions. Then in March, Cuba banned all air and sea travel to the island, cutting off tourism — a major source of hard currency for the government.

The new "dollar stores," as Cubans call them, sell food and cleaning products and will add to the roughly 80 the government opened last year that sell mostly appliances and electronics. 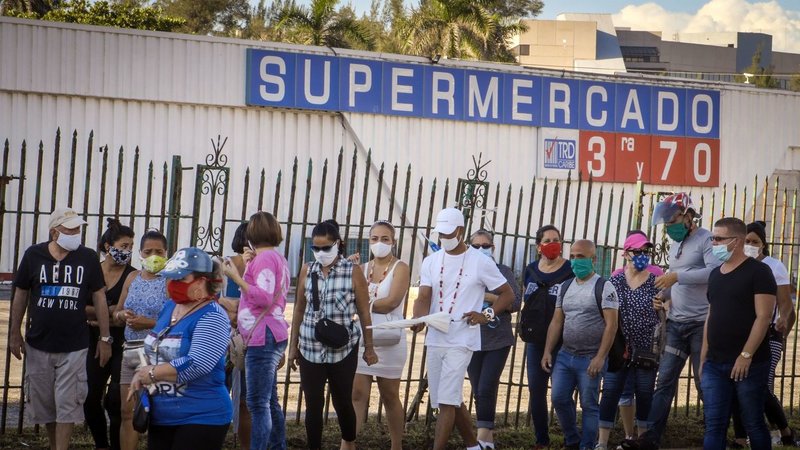 Pandemic May Be The Push To Open Cuba's State-Controlled Economy

SGT David A. 'Cowboy' Groth
Posted 10 mo ago
Thank you for the share from NPR shipmate.
(0)
Comment
(0)
Read This Next
RallyPoint Home