LTC (Join to see)
488
78
23
17
17
0
President Biden tried tonight to say that it was the prior Trump administration causing this backlog of 15,000+ migrant children. This is the size of an army division. 2 or more divisions make up an Army Corps of Migrants. Pretty soon will need to assign a 3-star General to all these illegal kids.

This is what happens when you purposely dismantle everything that President Trump tried to do and encourage others outside to come to the US/Mexican border and not think of the long-term consequences. President Biden tore up the prior agreement with Mexico and now the Mexicans will not take the illegals back. I don't see Firebrand Congresswoman Maxine waters nor do I see Vice-President Harris pleading and screaming! I hear crickets from AOC.... 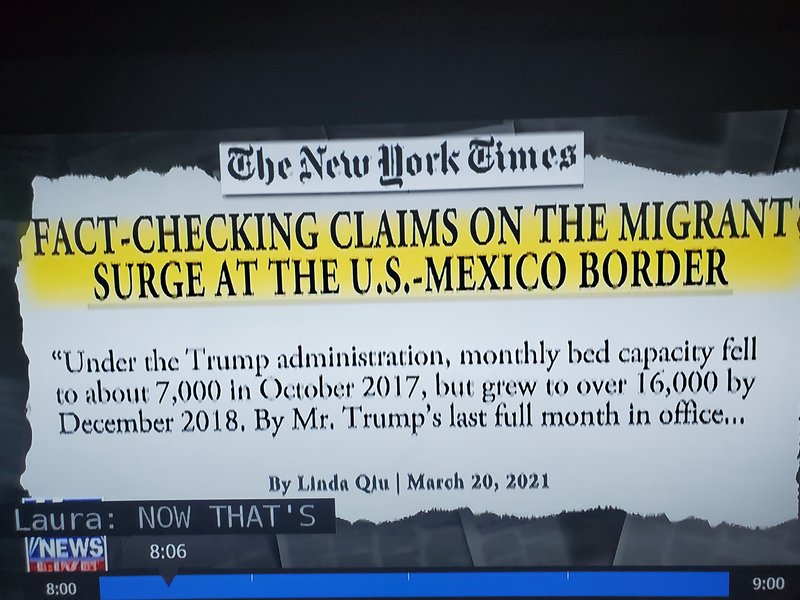 CSM Charles Hayden
Posted 1 mo ago
LTC (Join to see) I continue to await a Biden supporter to commence supporting any of his actions since his inauguration.
(11)
Comment
(0)
show previous comments

A1C Mike Allen
1 mo
What an inane statement that the US is better off with pRresident Harris than with President Trump.
A simple comparison of the Nation at the same points in their terms would not support such a crazy idea!!!
(2)
Reply
(0)

SMSgt Lawrence McCarter
1 mo
1SG Mark Gomez - I sort of doubt You and I will agree on that particular point and each of us has our own individual opinion which is fine, We are both entitled to that. Some things We will agree on, some We won't. I did think however Obama had a lot smoother presentation and public speaking ability and was no where near as rough in public as Trump. Its the end results I'm interested in though and it was My opinion a lot of problems created in the eight years prior to President Trump were cleaned up during His Four years in office. I also feel Obama brought back problems that had been pretty well settled for over 30 years and made them problems again. Of course We vote to make our own choices, although i didn't vote for Obama I though well He may do ok but it may take 2 or 3 years to find out for sure. With Biden so far it appears apparent to Me He is on the wrong track, will any of that change ? Well I don't know yet but We will find out as time passes. In any event I'm sure both of us will continue to vote and participate and express our own views which certainly is a right I'm sure We both want to retain and both of us served to protect.
(0)
Reply
(0)

SFC (Join to see)
1 mo
Um...as has been stated there are no "Biden supporters." It's not a cult like Trumpublicans. There are people who voted for Biden. But don't worship him. Or make idols of him. He was just a candidate. That's it. So you're not gonna see what you see with Trumpublicans who constantly defended Trump every single day no matter what.
(0)
Reply
(0)

SMSgt Lawrence McCarter
Posted 1 mo ago
Perhaps they are letting Biden do what He is doing so He can be removed from office and Harris can move up. Using a senile old man to put in that office so He can be removed after the failure may have exactly that goal other in the Democrats own party had in mind. Is that the case ? We don't yet know but We will certainly find out. In any event something was was getting under control is now out of control again thanks to the past two months and its only going to get worse.
(8)
Comment
(0) 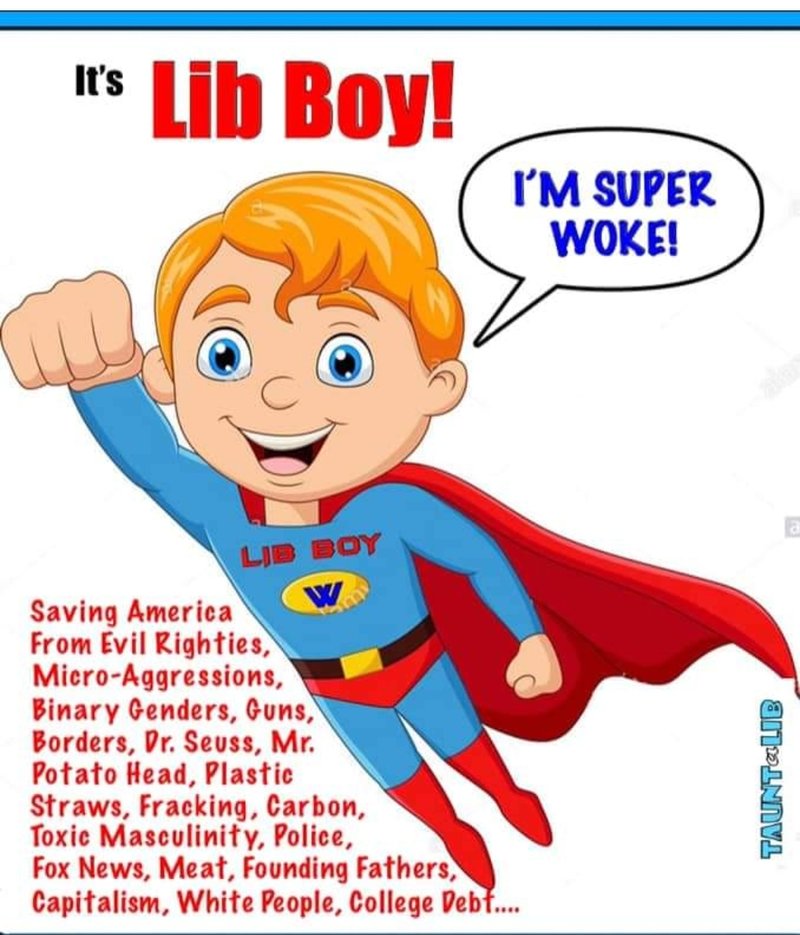 SSG Samuel Kermon
1 mo
You are correct, in my opinion. The left is allowing Biden to slip deeper and deeper so they xab use the 25th Anendment to replace him with that calamity in the wings. Signs are already there to see, i.e. WH communication referring to the Biden-Harris administration, and Harris making calls to foreign powers.
(1)
Reply
(0)