PO1 William "Chip" Nagel
392
11
1
10
10
0
"There's no doubt whatsoever" that an operation to poison Russian opposition leader Alexei Navalny was approved at the highest levels of Russia's government and intelligence services, according to Steven Hall, the former CIA chief of Russia operations.

"There really is no other way to explain this," Hall said in an interview with NPR's Mary Louise Kelly. "And this is something that the Russian intelligence services have been doing literally for decades, if not longer."

A German military lab identified the poison in Navalny's system as a variant of Novichok, a Soviet-era nerve agent, Chancellor Angela Merkel announced on Wednesday. She said the outspoken critic of Russian President Vladimir Putin was targeted for murder and was "the victim of a crime that intended to silence him."

Russia has rejected any blame for the attack on Navalny. 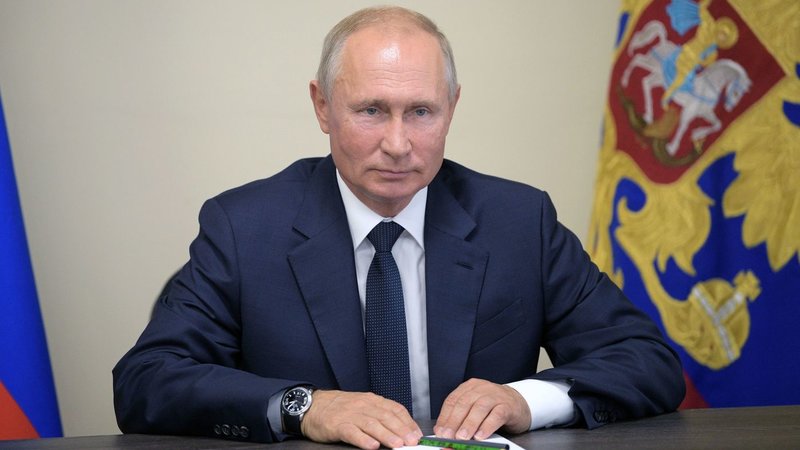