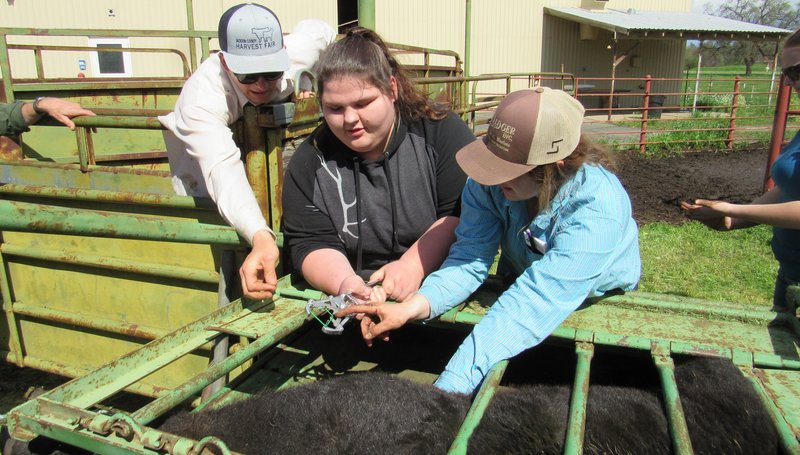 Posted from farmprogress.com
Posted in these groups:

Maj John Bell
Posted 2 mo ago
When, in the course of human events, it becomes necessary for one people to dissolve the political bands which have connected them with another, and to assume, among the powers of the earth, the separate and equal station to which the laws of nature and of nature’s God entitle them, a decent respect to the opinions of mankind requires that they should declare the causes which impel them to the separation.

We hold these truths to be self-evident, that all men are created equal, that they are endowed by their Creator with certain unalienable rights, that among these are life, liberty, and the pursuit of happiness. That, to secure these rights, governments are instituted among men, deriving their just powers from the consent of the governed. That, whenever any form of government becomes destructive of these ends, it is the right of the people to alter or to abolish it, and to institute new government, laying its foundation on such principles, and organizing its powers in such form, as to them shall seem most likely to effect their safety and happiness.

Prudence, indeed, will dictate that governments long established should not be changed for light and transient causes; and, accordingly, all experience has shown, that mankind are more disposed to suffer, while evils are sufferable, than to right themselves by abolishing the forms to which they are accustomed.

But, when a long train of abuses and usurpations, pursuing invariably the same object, evinces a design to reduce them under absolute despotism, it is their right, it is their duty, to throw off such government, and to provide new guards for their future security...

Lt Col Scott Shuttleworth
Posted 2 mo ago
OMG...I have a farm and can grow my own if it comes to it. Where do these morons think hamburgers, sausage and the like come from. I actually read a response to an article several years back about this. The author said something like we need to stop the innocent slaughter of animals for food. If you really want meat just go to the grocery store like everyone else.
(0)
Comment
(0)

MSG Stan Hutchison
Posted 2 mo ago
Having worked cattle ranches in Oregon, albeit back in the early 60's, I would almost guarantee that initiative would go nowhere.
Also, much of the eastern portion of the state is almost exclusive only good for livestock raising.

What a waste of time and effort.
(0)
Comment
(0)
Show More Comments
Read This Next
RallyPoint Home