MAJ Montgomery Granger
876
4
3
2
2
0
There is no difference between the American Psychological Association and those who would allow detainees to go on hunger strikes. They know full well that to deprive a person of psychological services could produce severe and even debilitating harm (or worse). To leave a known psychological patient untreated is to contribute to the mental pain and anguish the patient experiences. In 2002 I was part of a mission to repatriate the very first Gitmo detainee, Abdul Razaq, back to Afghanistan. Abdul exhibited such bizarre behavior that the guards affectionately nick-named him "Wild Bill." Razaq would tie things to his genitals, take literal bites out of his flip-flops, that's right, bitten, chewed and swallowed. It took a mental health professional to determine that Abdul was schizophrenic, but he was also in cold turkey withdrawal from a heroin addiction. Deemed no longer a threat to the US nor of any further intelligence value after his diagnosis, Abdul was released. While in transit, and hiding out on the Leeward side of the US Naval Station at Guantanamo Bay, Cuba, before his plane arrived to take him home, through a translator and with a psych nurse present, Abdul told us a story of prostituting himself as a mercenary in order to maintain his heroin habit. Although Abdul suffered mentally and physically during his brief stay at Gitmo, it was the mental health professionals who were able to limit the damage. Without them, the APA is condemning human beings to a life of mental and emotional pain and suffering for their self-importance. Despicable. Sincerely, Major (Retired) Montgomery J. Granger, US Army, and former ranking US Army Medical Department officer, JDOG, JTF 160; author: "Saving Grace at Guantanamo Bay: A Memoir of a Citizen Warrior." 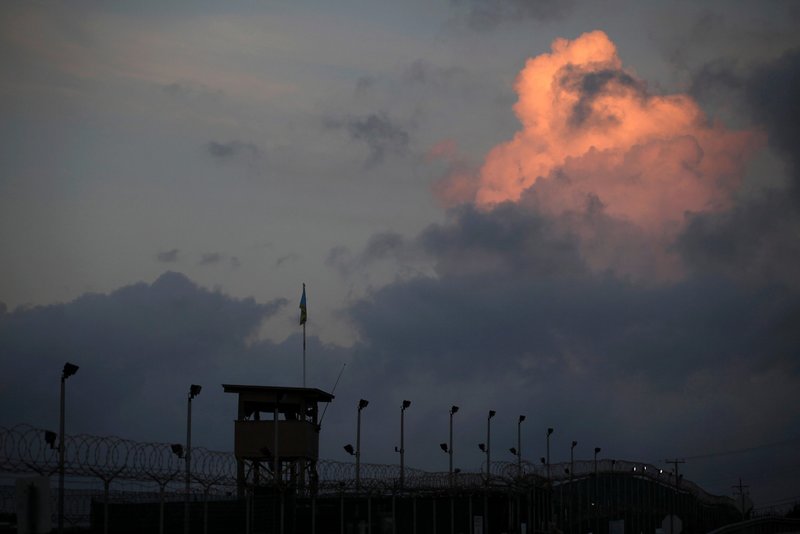 Posted from sfchronicle.com
Posted in these groups:

PO2 Robert M.
Posted >1 y ago
MAJ Montgomery Granger Again, your background and service is a benefit to our group and Nation! Thank you Sir!!!
(1)
Comment
(0)

Capt Jeff S.
Posted 3 y ago
Let's be clear. These are terrorist scum that we are housing in GTMO. They were cutting people's heads off, burning them alive in cages, running them over with tanks, and putting videos of their war crimes on the Internet. I have no sympathy for those animals that we picked up on the battlefield. Most aren't even from the areas they were picked up in which tells you they had no business being there... except to try to kill Americans.

I could care less about waterboarding them. It's actually an act of mercy compared to what they did to their captives. They should consider themselves extremely fortunate that we aren't as depraved as they are. Whatever happened at Abu Ghraib [and by no means am I defending it!] pales in comparison to the atrocities and war crimes their side is guilty of.
(1)
Comment
(0)

MAJ Montgomery Granger
3 y
I agree, one of my mantras includes this diatribe: "731 Gitmo detainees RELEASED, and NONE beheaded, executed, hacked to death, blown up, dragged naked and lifeless in the street, drowned or burned alive." I believe Gitmo is a small but essential piece to the big puzzle of how we win the Global War on Terror. However, proper psychological diagnosis is important in many ways. One, to help obtain valuable information that could save many lives. Two, it creates a safer, more stable environment for the Military Police Guards and military medical personnel who must keep detainees safe, secure and healthy. Three, we really don't train any other way - Geneva Conventions and the Law of War stipulate that we must care for captives as if they were our own soldiers. At Gitmo we have certainly always done that, to a fault I might add. Four, it is the moral, Christian thing to do. Take your pick, or none of the above. Hooah!
(0)
Reply
(0)
Read This Next
RallyPoint Home