PO1 William "Chip" Nagel
1.3K
28
5
14
14
0
Although America has a history of racial discord, this country has always been known for its diversity and individualism that are at the heart of breaking barriers. In recognition of those inspired barrier-breakers, we thought it fitting to highlight a female Asian American military trailblazer who conquered the odds stacked against her to overcome discrimination and inequity.

World War II Navy Lt. Susan Ahn Cuddy's story could easily be taught in history classes. She was the first female Asian American naval officer and eventually became the service's first female gunnery officer — feats that were possible thanks to her childhood and Korean background. 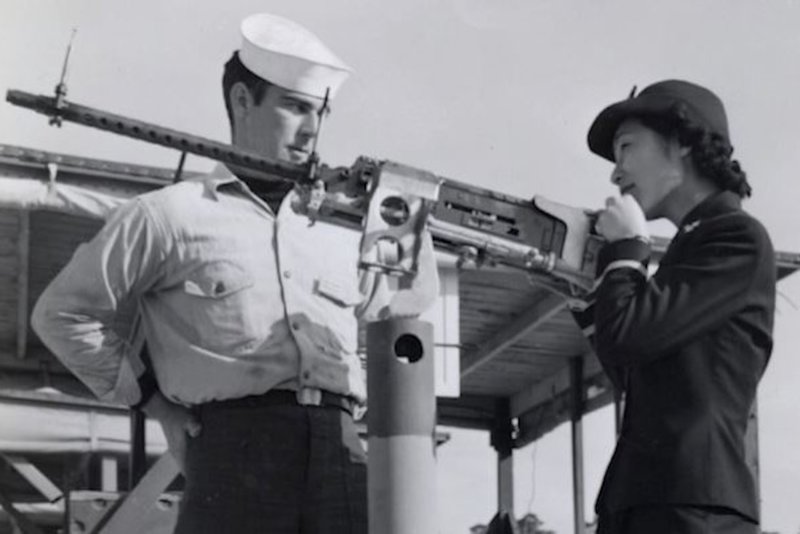 Posted from defense.gov
Posted in these groups: