The fire broke out during a pier-side maintenance availability, on a Sunday morning when few personnel were around to put out the fire in its earliest moments. The five-day firefighting effort ultimately involved personnel from nearly every single ship at Naval Base San Diego and from all nearby local and federal firefighting units. The great heat – as high as 1,200 degrees Fahrenheit – and the duration of the fire damaged the island, mast and flight deck, as well as most of the computer systems and sensors housed in those spaces. 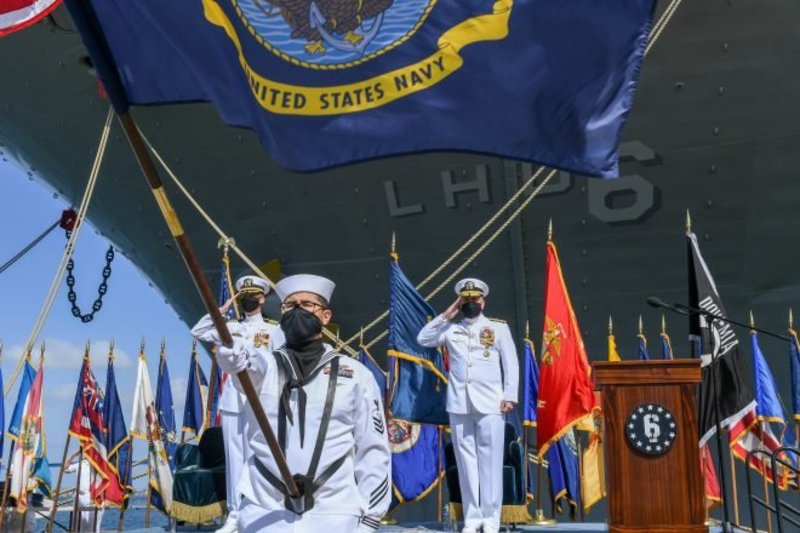 Posted from news.usni.org
Posted in these groups:

TSgt George Rodriguez
Posted 19 d ago
Such a lose.
(1)
Comment
(0)
Read This Next
RallyPoint Home