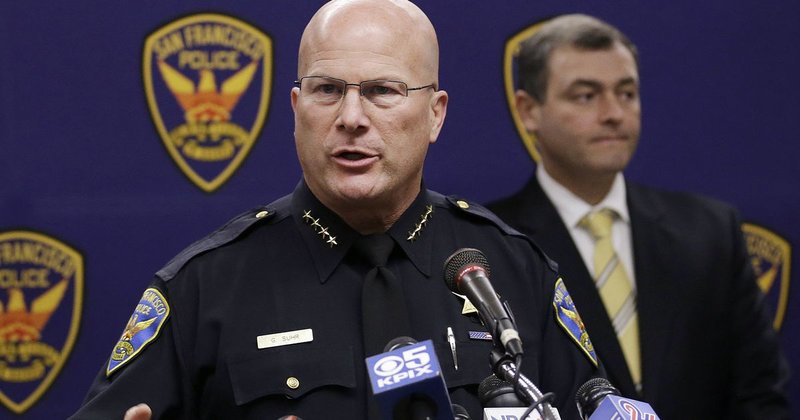 Posted from usatoday.com
Posted in these groups:

LTC (Join to see)
Edited 4 y ago
Posted 4 y ago
Seems like a good start to reforming a city with so little trust right now with its community. I'm not sure why we always have to wait for unarmed people to be shot in the back to make changes. Seems a bit late. Both our communities and our hard working police officers deserve leaders that everyone can respect.
(3)
Comment
(0)

SPC Margaret Higgins
>1 y
Thank you, Major, LTC (Join to see), for your balanced words. You are very wise, Sir.
I highly respect the Police Officers of my city. They have, on the whole,
been outstanding, very professional. They have been exceedingly kind to me; and have responded ASAP to my phone calls.
One time I was being followed by a drunken homeless man- they came to my aid before I could count to three.
At one point, I was being scammed-out of money-by a man (who was claiming to be a colleague of President Barack Obama's)-and the Police arrived to calm me; as soon as they had Officers available.
Also, I reported a motorcyclist, who's motorcycle was making an unnecessary volume of noise; and the Police spoke with that motorcyclist....I have not heard said motorcycle's noise since.
-With My Kindest and Very Best Regards, Sir- Margaret C Higgins US Army (Ret)
(0)
Reply
(0)

MCPO Roger Collins
Posted 4 y ago
Who was COP when Kate Steinle was killed by an illegal?
(2)
Comment
(0)

COL Mikel Burroughs
Posted >1 y ago
SMSgt Minister Gerald A. "Doc" Thomas Very late in coming - this should have taken place a long time ago in San Fransisco, CA. I'm sure it wasn't his own decision - there was some politcial pressure for him to be removed, just my opinion!
(1)
Comment
(0)
Show More Comments
Read This Next
RallyPoint Home