I made it but others did not. This is an interesting US Air Force perspective on how to deal with not getting promoted.

Sometimes it is your fault and other times is you have bad leadership or positions are very competitive.
[~16 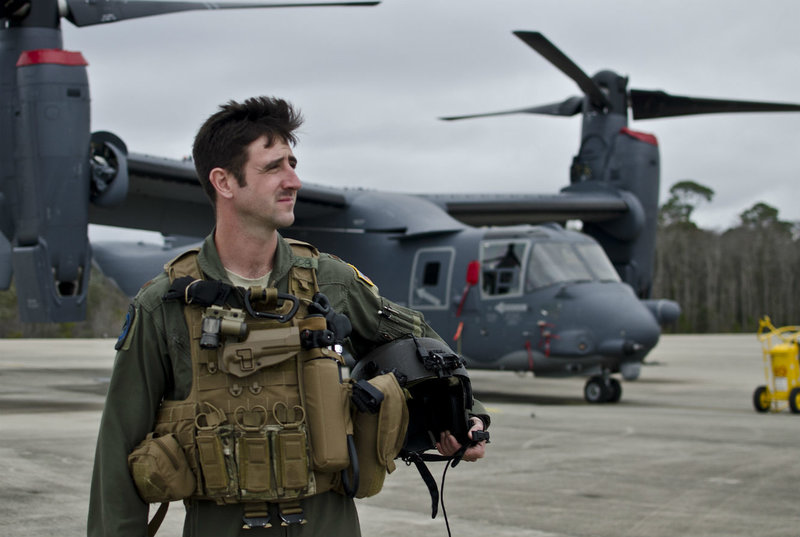 Posted from warontherocks.com
Posted in these groups: 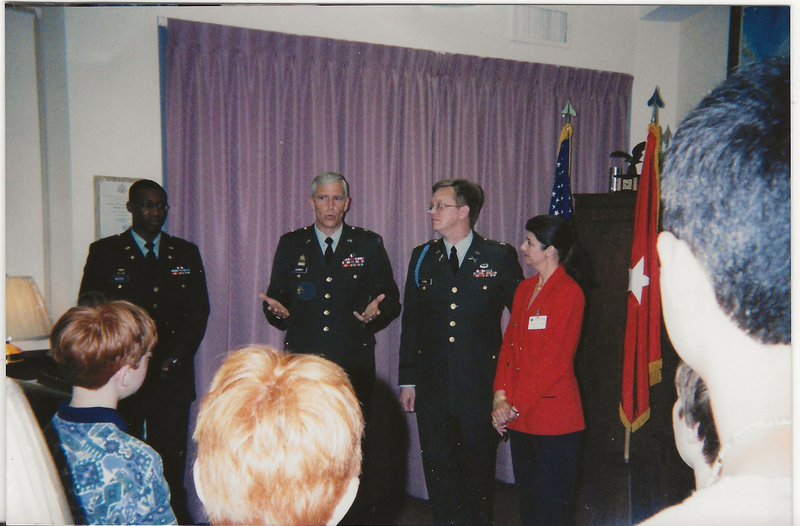 I had a good OER from a BG as senior rater as a captain which was a kiss of death for promotion. By God's grace i was advised to contact General officers I worked with/for and ask them to write letters to the promotion board. They all wrote letters on my behalf - they were BG/MG and one became LTG later.
(5)
Comment
(0)

SPC Nancy Greene
3 mo
Yes I definitely did mean to mention LTC (Join to see) Thank you Sir fir ‘catching’ this mistake (I should not comment without wearing my glasses$LTC Stephen F.
(1)
Reply
(0)

COL (Join to see)
Posted 3 mo ago
The writer makes it sound like getting a slot in the reserves/guard is an option for a Senior O4. From the Army perspective, it’s not. I counseled a number of pilots seeking a slot in the CAARNG that as an O4, they had too much rank and would have to become a CW2. And we had a lot more O4 and O5 slots than the ANG. Most states are significantly smaller than CA so their ANG allocation of O4/O5 slots is also very limited.

It should also be remembered that the promotion and retention systems between AD and RC are very similar. So if you’re having issues AD, they will be similar in the RC, but now you need to turn 60 to collect your retirement.
(3)
Comment
(0)
show previous comments

COL (Join to see)
3 mo
LTC (Join to see) I was able to retire 9 months early due to that law. Although like you, my earlier mobs did not count. I used age 60 as the statutory retirement age since everyone of us is going to be little different.
(2)
Reply
(0)