Sometimes next year, the Air Force will choose two of the bases to ultimately host the Lockheed Martin Corp.-made fighters.

The move will increase from one to three the number of Guard bases set to operate the plane. The service plans to deliver its first F-35A to Burlington Air Guard Station, Vermont, by 2019. The installation expects to receive 18 Joint Strike Fighters to replace 18 F-16 Fighting Falcons of the 158th Fighter Wing. Additional Joint Strike Fighters are expected to begin arriving at the second and third Guard locations sometime in 2020.

Before deciding on the Guard bases, the service will conduct on-site surveys to calculate logistics, cost estimates, potential impacts to existing missions, infrastructure and manpower, and an environmental analysis, according to the release.

“The Air Force is committed to a deliberate and open process to address F-35 basing,” Jennifer A. Miller, deputy assistant secretary of the Air Force for installations, said in the statement. “As we progress through the basing process, we will share information so interested communities are aware of what to expect,” she said in a statement.

The installations currently house F-16 or A-10 squadrons. The plan is to repurpose the aircraft to other bases, which could help boost the fighter pilot shortage, officials have said.

The Air Force’s two squadrons of F-16s from Hill, for example, will be “farmed out” to other bases, including Guard and Reserve locations. Some of the F-16s “have now been designated to come to [Air Education and Training Command] and so we’re going to plus up the number of fighter pilots that we can produce using those F-16s, as soon as we can get them on,” Lt. Gen. Darryl Roberson, AETC commander, said in September.

The Air Force in August announced it will conduct site surveys to move the F-16s at Hill in preparation for the F-35.

The service plans to increase the number of fighter pilots in its ranks by as much as 20 percent a year in part by using more F-16 and trainer aircraft for the job. 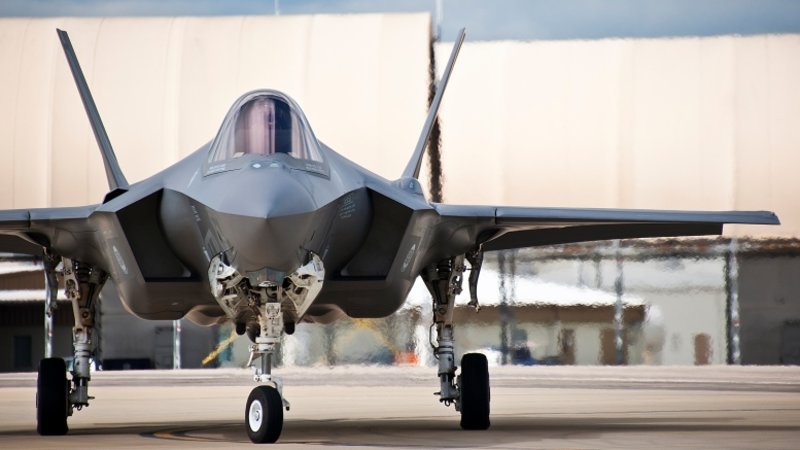 Posted from defensetech.org
Posted in these groups:

SGT (Join to see)
Posted >1 y ago
I'm sure that Sen. Sessions potential seat in Pres-elect Trump's administration coupled with Sen. Shelby's influence will help the case for AL.
(1)
Comment
(0)

LTC Greg Henning
Posted >1 y ago
Thanks for this share! Hope this can help local towns.
(1)
Comment
(0)