SPC (Join to see)
682
5
1
4
4
0
A Fort Wainwright, Alaska-based soldier was found dead in his home on Wednesday, according to a Friday release from U.S. Army Alaska.

Sgt. Jorden Williams, 25, was discovered in his home in North Pole, near Fairbanks, after family back home requested a welfare check, the release said.

“Williams’ death is under investigation by [the Alaska State Troopers] and the Army Criminal Investigation Command,” the release said.

He joined the Army in late 2013 and had been at Fort Wainwright since November 2014. He had deployed to Qatar and to Afghanistan.

His awards include three Army Commendation Medals, one with a "C" combat device, 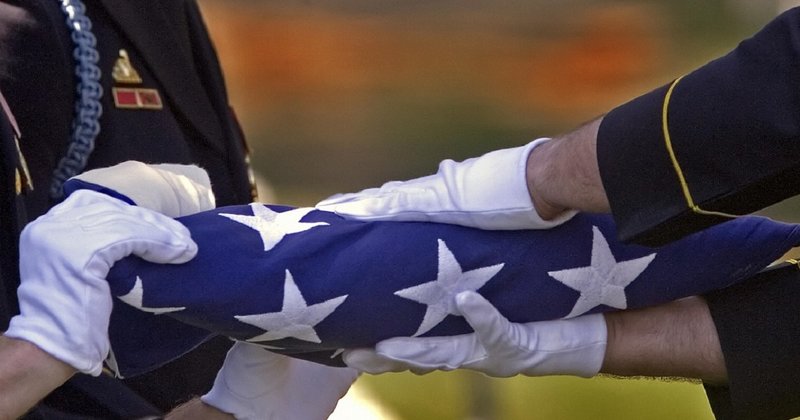