How Much Voter Fraud Was There? 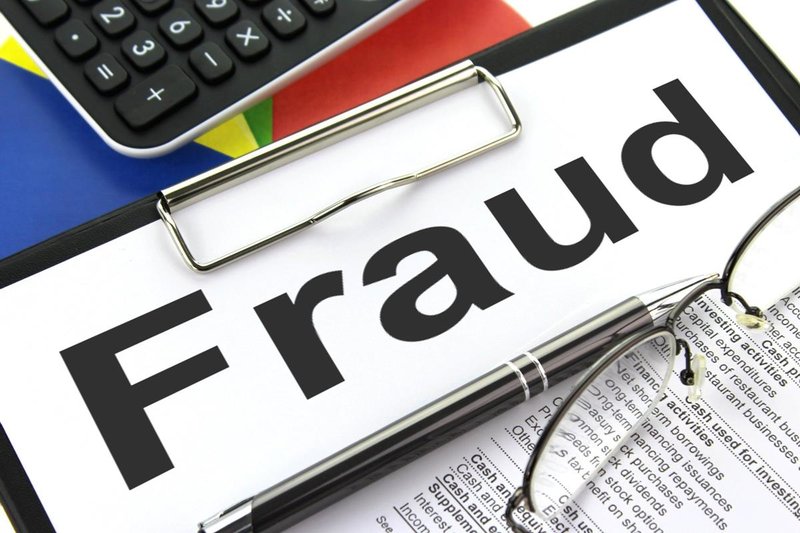 How Much Voter Fraud Was There?

Posted from powerlineblog.com
Posted in these groups:

"There's so many ways that we would be able to look at [voter fraud] and catch that."Concerns about voter fraud and illegal votes have increased since Electi...

What does 'voter fraud' look like? An Idaho elections expert explains what it would look like
https://www.youtube.com/watch?v=-g_U-Tcs1rc

SSG Samuel Kermon
>1 y
Sorry but this is swamp gas. The "dedicated, hard working civil servants" is an oxymoron.
(6)
Reply
(0) 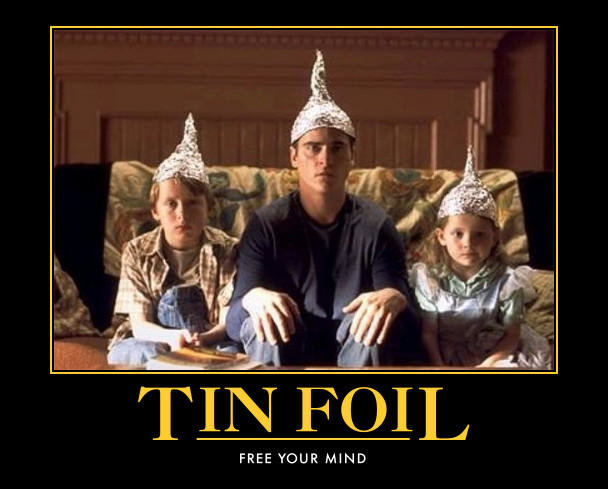 How about almost none that was proven with competent evidence. Basham's opinion is just that, opinion, and not evidence. If he had real evidence, why didn't he step forward and get it admitted in court, so he could have saved at least one of the 60 or so cases that Trump has lost, for lack of evidence.
(8)
Comment
(0)

Sgt (Join to see)
Posted >1 y ago
...and then there are those who are so blind that they cannot see what the fraud that is directly in front of them... Late night boxes of illegal ballots, vote tabulating machines switching the votes to Biden...and the list goes on... and the world will pay the price in the long term in my view...
(7)
Comment
(0)
show previous comments

MSG Stan Hutchison
>1 y
That has all been disproven. The courts will not allow non-creditable allegations and claims.
And the US will cease to exist if we allow Trump to continue this charade.
(2)
Reply
(0)

Sgt (Join to see)
>1 y
MSG Stan Hutchison - Glad to say it has not been all disproven and there are cases still pending within the court system...
(3)
Reply
(0)

MSG Stan Hutchison
>1 y
Sgt (Join to see) - I have not found those cases listed anywhere, tough I know there are some still not settled. But what I did find was that those cases are based on the same claims as the other cases, i.e.; no evidence.
The only chance Trump has is if Pence decides not to accept the Electoral College results when they are presented to the joint Congress in January, and hands the Presidency to Trump. That would be the end of democracy in this nation, and would probably lead to the destruction of the USA as a viable nation.
(3)
Reply
(0)

MSG Stan Hutchison
>1 y
SP5 David Stafford - The results will be presented to the full Congress and they will vote to accept.
(3)
Reply
(0)
Show More Comments
Read This Next
RallyPoint Home