Lt Col Charlie Brown
1.19K
72
14
21
21
0
A new international study examining the effectiveness of state-mandated coronavirus lockdowns compared to other voluntary pandemic safety measures found that the lockdowns were no better at stopping the spread of coronavirus than less restrictive measures, like social distancing or reducing travel.

The peer-reviewed study, which Newsweek reported was published on Jan. 5 in the Wiley Online Library, examined how the virus spread in 10 countries in early 2020.

The study examined virus cases in countries that used "non-pharmaceutical interventions" — the academic term for lockdown policies — to those that did not. Researchers examined cases from England, France, Germany, Iran, Italy, the Netherlands, Spain, and the United States, which all imposed lockdowns in early 2020, to two countries that decided to use less intrusive, voluntary social-distancing measures — South Korea and Sweden. The aim of the study was to examine whether policies that closed businesses and forced people to stay in their homes were as effective as less restrictive policies to contain the spread of the virus.

According to their analysis, "there is no evidence that more restrictive non-pharmaceutical interventions ('lockdowns') contributed substantially to bending the curve of new cases" in countries that imposed lockdowns.

While lockdown policies may provide some benefits that voluntary measures do not, the study found that these benefits are not significantly better, and the harms imposed by lockdowns, "including hunger, opioid-related overdoses, missed vaccinations, increase in non-COVID diseases from missed health services, domestic abuse, mental health and suicidality, as well as a host of economic consequences with health implications." 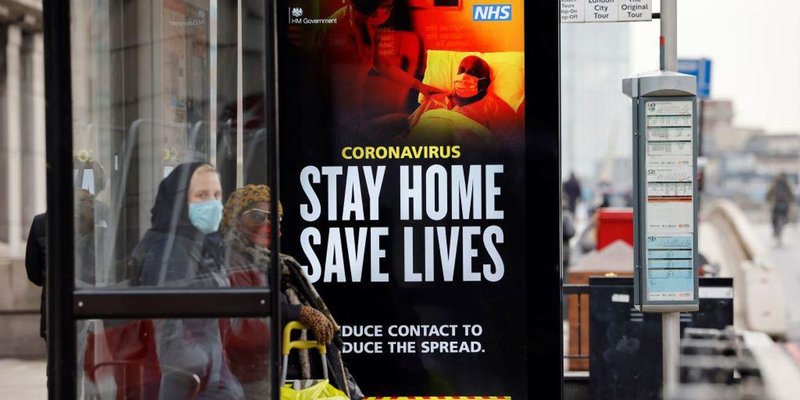 The Doctor Is In: Scott Atlas and the Efficacy of Lockdowns, Social Distancing, and Closings

The Doctor Is In: Scott Atlas and the Efficacy of Lockdowns, Social Distancing, and Closings
Recorded on June 18, 2020 and originally published on June 23,2020
- Original post accrued 719K views and 18.5K likes.
- Reposted on September 28, 2020 (see note to viewers below)

Dr. Scott Atlas is the Robert Wesson Senior Fellow at the Hoover Institution, an accomplished physician, and a scholar of public health. When this was recorded Dr. Atlas has been making the case in print and in other media that we as a society have overreacted in imposing draconian restrictions on movement, gatherings, schools, sports, and other activities. He believes the virus is a real threat and should be managed as such. But, as Dr. Atlas argues, there are some age groups and activities that are subject to very low risk. The one-size-fits-all approach is overly authoritarian, inefficient, and not based in science. Dr. Atlas’s prescription includes more protection for people in nursing homes, two weeks of strict self-isolation for those with mild symptoms, and most importantly, the opening of all K–12 schools. Dr. Atlas was also adamant that an economic shutdown, and all of the attendant issues that go along with it, is a terrible solution— a cure that's worse than the disease. Finally, Dr. Atlas revealed some steps he’d taken in his own life to try to get things back to normal.
https://www.youtube.com/watch?v=biC4nHPYtbA

Lt Col John (Jack) Christensen
Posted >1 y ago
Interesting but fails to address that many refusing to follow the voluntary measures led to the lockdowns.
(9)
Comment
(0)

Lt Col Charlie Brown
>1 y
Actually, it doesn't have to. They looked at the statistics overall and that's part of it. And human nature makes us push back more at things we consider "unfair" Asking people to voluntarily restrict would have been more effective I believe
(4)
Reply
(0)

Lt Col John (Jack) Christensen
>1 y
Lt Col Charlie Brown You're probably right, unfortunately when this would have been most effective for us it was still being called a hoax so there was no plea for voluntary restrictions..
(0)
Reply
(0)