PO1 (Join to see)
846
6
6
4
4
0
In talking to reporters Monday, Wheeler was also adamant, saying of the organizers that “[t]hey have a First Amendment right to speak, but my pushback on that is that hate speech is not protected by the First Amendment to the United States Constitution.”

There is no hate speech exception to the First Amendment. Hateful ideas (whatever exactly that might mean) are just as protected under the First Amendment as other ideas. One is as free to condemn, for instance, Islam—or Muslims, or Jews, or blacks, or whites, or illegal immigrants, or native-born citizens—as one is to condemn capitalism or socialism or Democrats or Republicans. As the Supreme Court noted in Christian Legal Society v. Martinez (2010), the First Amendment’s tradition of “protect[ing] the freedom to express ‘the thought that we hate’” includes the right to express even “discriminatory” viewpoints. 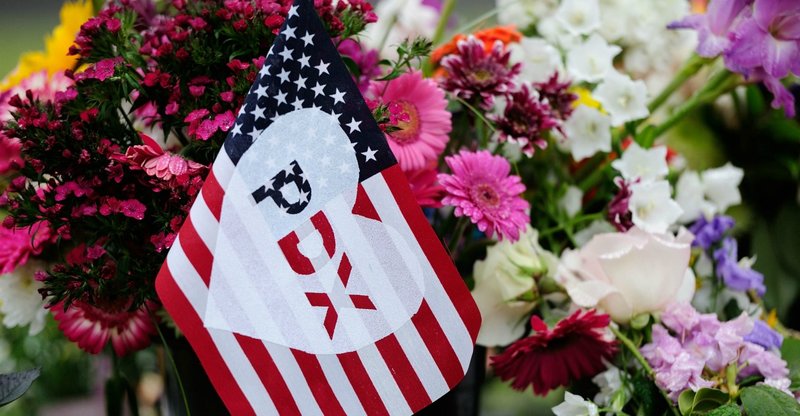 Posted from dailysignal.com
Posted in these groups:

CPT Jack Durish
Posted 3 y ago
Thank God for freedom of speech. Idiots can say and do idiotic things and thus we are better able to identify them.
(1)
Comment
(0)

PO1 Richard Cormier
Posted 3 y ago
But, that is supposed to apply BOTH ways. I may have to let a person talk bad about my Country, my President, my Navy, ... BUT, I should have the same rights to rebuff anything (s)he says. That is MY right.
(1)
Comment
(0)

PO1 (Join to see)
3 y
Yes, and that is called the "marketplace of ideas" where each person is free to express theirs and vice a versa with the community at large and individuals determining the validity and truth contained in each. the Mayor only wants to allow "Right Think" in the name of safety ala Orwells 1984.
(0)
Reply
(0)

SFC (Join to see)
Posted 3 y ago
Yes people are free to express their hateful views or any views - but there are repercussions. We have libel and slander laws. Defamation laws. You can't run into a theater and yell "fire" if there isn't one and it results in panic without repercussions.

Now all the governor said is that he wants the federal government to revoke the permits for those events and that he is appealing to organizers to cancel them. I didn't see where the governor actually cancelled or blocked them himself. Then it's a violation of the First Amendment. If he somehow influenced the permits to be revoked then that's a problem. If all he has said is he doesn't think the events should go forward...he can do that. He can express his views.

People need to realize just because you can say something doesn't always mean you should - on both sides of the political aisle.
(0)
Comment
(0)
Show More Comments
Read This Next
RallyPoint Home