The aircraft carrier Ronald Reagan and its strike group deployed Friday — months after returning to its homeport of Yokouska, Japan, from a five-month deployment last year.

The strike group deployed to promote stability in the 7th Fleet and is “expected to work with allies and partners, promote adherence to a rules-based international order, as well as maintain presence and flexibility,” according to the Navy. 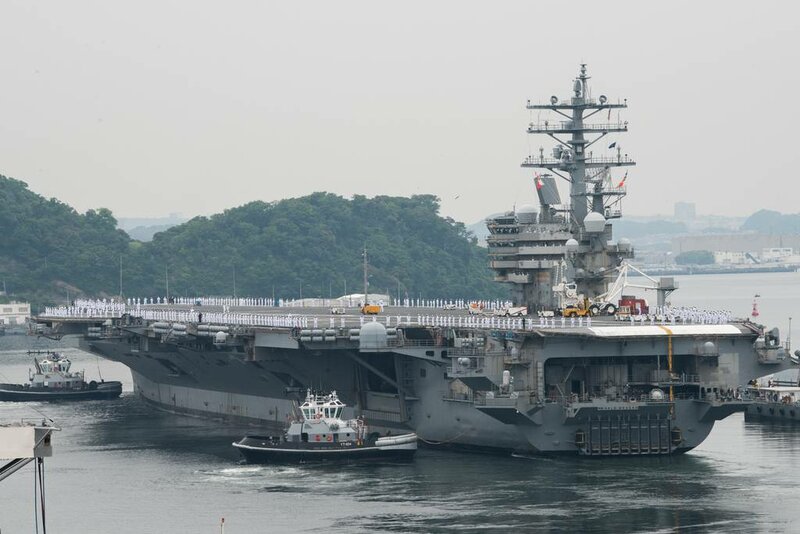