Two Capitol Police officers who were on duty during the deadly Jan. 6 riot at the U.S. Capitol sued former President Donald J. Trump on Tuesday, saying he was responsible for the physical and emotional injuries they had suffered as a result of the day’s events.

Supporters of Mr. Trump overran the Capitol as Congress was certifying Joe Biden’s victory over Mr. Trump in the November presidential election. Before the incursion, Mr. Trump spoke at a nearby rally, where he urged his supporters to “show strength” and “fight like hell.”

Five people, including a Capitol Police officer, died in the mayhem. Mr. Trump was later impeached by the House of Representatives on a single charge of “incitement of insurrection,” but was acquitted in February after a brief Senate trial in which few Republicans broke ranks to vote guilty.

The Capitol Police officers who sued Mr. Trump, James Blassingame and Sidney Hemby, filed their complaint in the Federal District Court in the District of Columbia, and are each seeking compensatory damages in excess of $75,000, plus punitive damages.

The lawsuit is the first to be brought against the former president by Capitol Police officers. The force has more than 2,000 officers.

Lawyers for the officers and for Mr. Trump could not be reached for comment early Wednesday. Mr. Trump has previously denied responsibility for the attack.

The complaint said the “insurrectionist mob” that stormed the Capitol was “spurred on by Trump’s conduct over many months in getting his followers to believe” his false assertions of widespread electoral fraud in November. The complaint also said that Mr. Trump’s supporters believed swarming the Capitol was their last chance to stop Mr. Trump from being unfairly forced out of the White House.

Mr. Trump “inflamed, encouraged, incited, directed, and aided and abetted” the mob that overran the building and attacked police personnel inside, the complaint said. It cited Mr. Trump’s Jan. 6 speech and other conduct, including what it said was his failure that day to “take timely action to stop his followers from continued violence.”

During the attack, Officer Hemby, an 11-year veteran of the Capitol Police, was outside the building, crushed against the side and sprayed with chemicals that burned his eyes, skin and throat, the complaint said. One member of the mob screamed that he was “disrespecting the badge.”

Officer Hemby remains in physical therapy for neck and back injuries that he sustained on Jan. 6 and “has struggled to manage the emotional fallout from being relentlessly attacked,” according to the complaint.

Officer Blassingame, a 17-year veteran of the force, suffered head and back injuries during the riot, the complaint said, and experienced back pain, depression and insomnia afterward.

“He is haunted by the memory of being attacked, and of the sensory impacts — the sights, sounds, smells and even tastes of the attack remain close to the surface,” the complaint said. “He experiences guilt of being unable to help his colleagues who were simultaneously being attacked; and of surviving where other colleagues did not.”

The Capitol and Metropolitan Police departments have said that a total of at least 138 of their officers were injured during the riot. The injuries ranged from minor bruises to concussions, rib fractures, burns and even a mild heart attack. 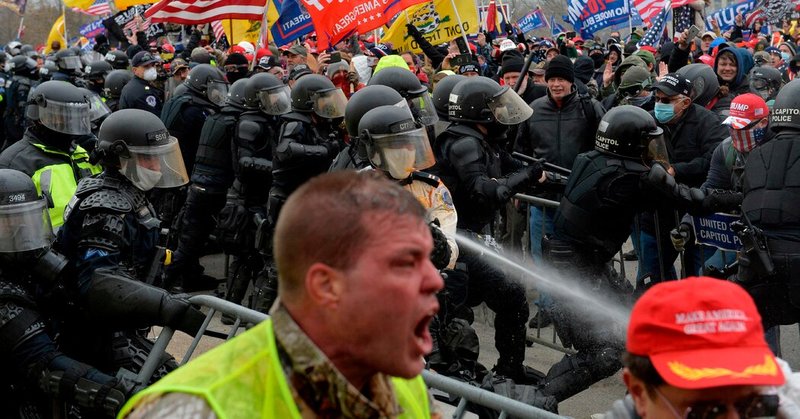 SFC Melvin Brandenburg
Posted >1 y ago
A couple of morons. The riot happened during the speech, before Trump made any mention of going to the capitol, and the FBI determined the riot was planned long before Trump even spoke. Morons, but it isn't surprising.
(4)
Comment
(0)
show previous comments

SFC Melvin Brandenburg
>1 y
MSG Stan Hutchison - Why? This is frivolous on the face of it.
(0)
Reply
(0) 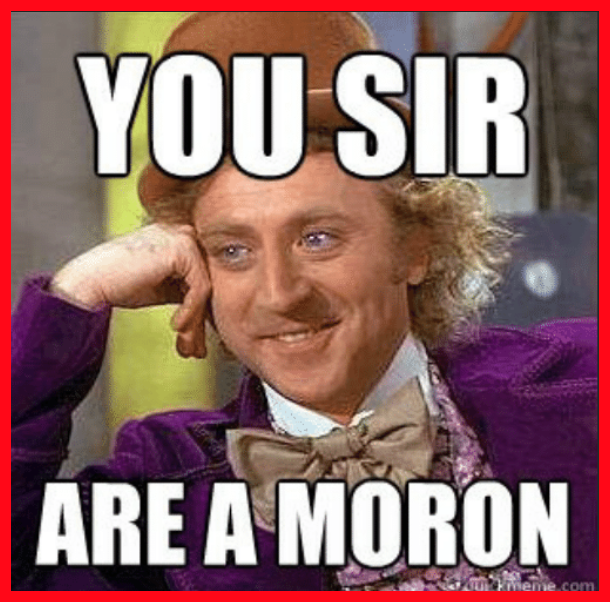 Cpl Benjamin Long
Posted >1 y ago
That's nice.. The supreme court is going to overrule it... So have fun...
(1)
Comment
(0)
show previous comments

Cpl Benjamin Long
>1 y
SPC (Join to see) if there is a lawsuit the court has to hear arguments otherwise there isn't a lawsuit... also.. if this is a defamation suit.. they have to file in a state where the defamation occurred since federal courts Don settle state libel forts...
(0)
Reply
(0)

SPC (Join to see)
>1 y
Cpl Benjamin Long - I think there is a misunderstanding. The trial courts will absolutely hear the arguments. I was referring to the Supreme Court where almost all arguments are related to discretionary review. I think the Supreme Court will pass on reviewing the cases. But, again, it's far too early to know for sure. It's just a guess on my part.
(2)
Reply
(0)

Cpl Benjamin Long
>1 y
SPC (Join to see) naturally any speculation on future events is a gamble and risk..
(1)
Reply
(0)
Read This Next
RallyPoint Home