US and China trade angry words at high-level Alaska talks

PO1 William "Chip" Nagel
78
2
1
2
2
0
US and Chinese officials have exchanged sharp rebukes in the first high-level talks between the Biden administration and China, taking place in Alaska.

Chinese officials accused the US of inciting countries "to attack China", while the US said China had "arrived intent on grandstanding".

Relations between the two superpowers are at their most strained for years.

The US pledged to raise contentious issues such as Beijing's treatment of Uighur Muslims in Xinjiang. 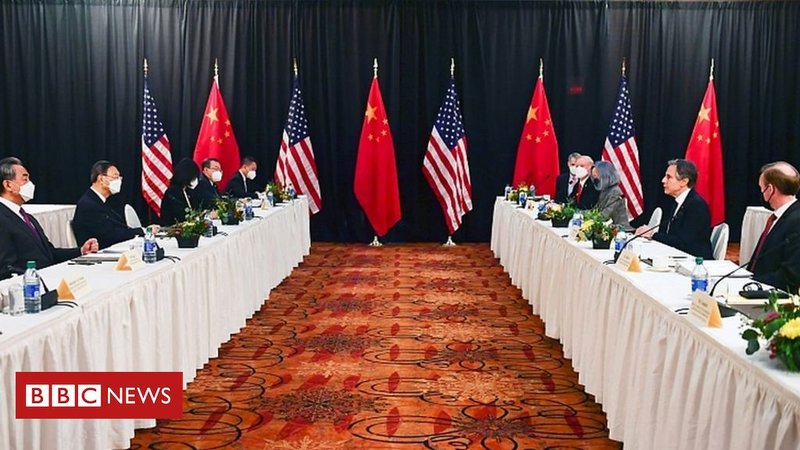 US and China trade angry words at high-level Alaska talks

SPC Cody Verba
Posted 1 mo ago
Sounds like they are beating the drums of war.
(0)
Comment
(0)
Read This Next
RallyPoint Home