The announcement exploded among conservatives on social media, who repeated the claim that Mr Biden's plan would result in Americans having to ration their intake to "one hamburger per month."

"A graphic and a script incorrectly implied that it was part of Biden's plan for dealing with climate change. That is not the case," Mr Roberts said. 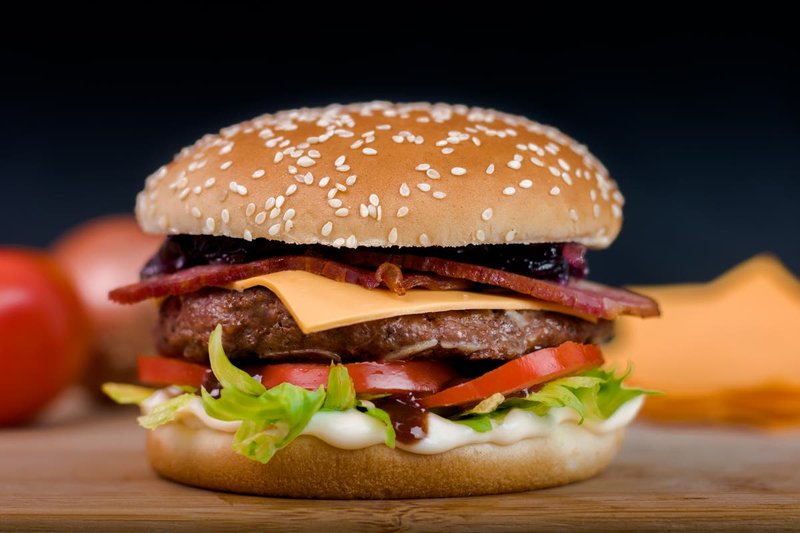 SGT (Join to see)
Posted 3 mo ago
what do you expect from the Republican Party whose platfrom is treason and white supremacy.
(4)
Comment
(0)

LTC David Brown
3 mo
Oh about the same thing I get from a party that believes blacks are too stupid to obtain free ID cards and let’s rioters continuing to riot for a year destroying federal property while trying to blind federal agents with lasers. Oh, if any of the rioters get caught the Democrats are helping to bail them out so they can cause more damage,
(0)
Reply
(0) 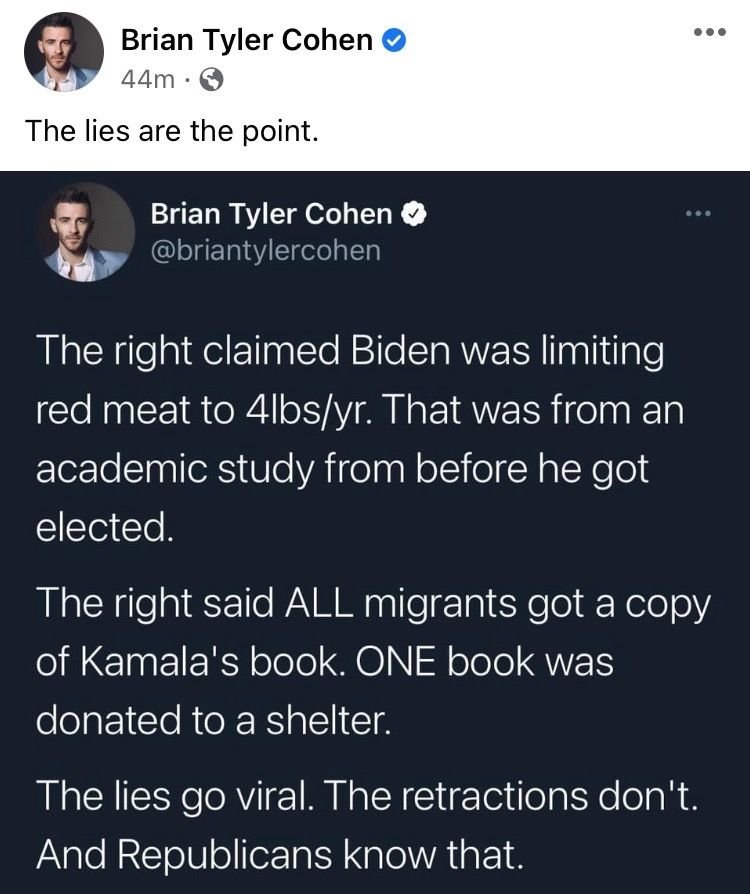 CW4 (Join to see)
Posted 3 mo ago
They were serious about plant-based beer, though. It’s already taken over the stores and distributors.
(3)
Comment
(0)

SFC (Join to see)
3 mo
That awkward moment when you don't realize that beer has ALWAYS been plant based... how embarrassing.
(2)
Reply
(0)

SFC (Join to see)
Posted 3 mo ago
They spent far more time on the "story" than they did the retraction.
(2)
Comment
(0)
Show More Comments
Read This Next
RallyPoint Home