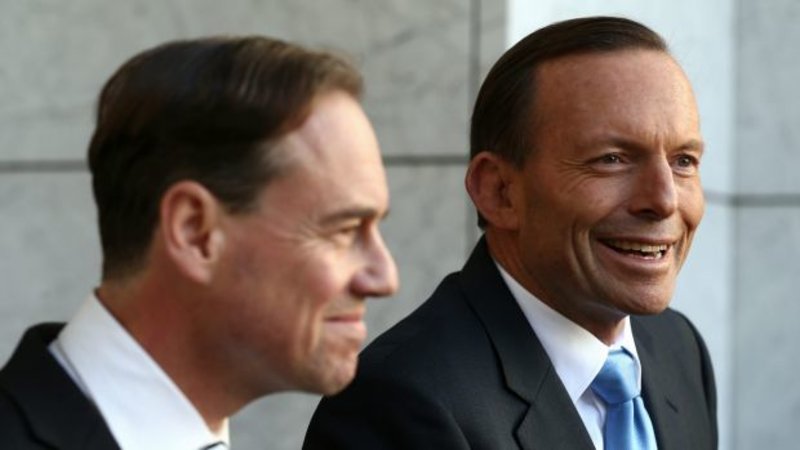 Posted from smh.com.au
Posted in these groups:

SSG (Join to see)
Posted 4 y ago
Well if you believe in climate change, there are so pro factors, first with higher CO2 levels plants will thrive, growing seasons will be longer especially farther north etc. I would say another ice age would be far worse than a warming period as far as people go.
(4)
Comment
(0)

Maj John Bell
Posted 4 y ago
Oh the mind of man. I guarantee that IF we, (mankind) can effect climate change, it will not be long before we can do it on purpose with a specific purpose in mind.
(2)
Comment
(0)

Maj John Bell
4 y
Cpl Julio Rosa - Well, ever the optimist I was hoping it would be to increase arable lands.
(0)
Reply
(0)

Col Joseph Lenertz
Posted 4 y ago
Good question, Cpl Julio Rosa ! You know people also die from heat because you've seen the news reports of elderly people dying during a heat wave, especially if they have no power or AC. However, more people have died and continue to die due to cold, so Mr. Abbott's comment isn't stupid. The article also repeats the often-used claim: "NASA, says: "Ninety-seven percent of climate scientists agree that climate-warming trends over the past century are very likely due to human activities." This number came from a 2013 John Cook paper. If you are curious about how many scientists they surveyed (none--the Cook paper used scientific published articles as a proxy for scientists' agreement), and how many responses they got (they studied ~12,000 papers), and how many responses they discarded, and how they chose which ones to include and whether the paper "agreed" or not, please read:
http://richardtol.blogspot.com/2015/03/now-almost-two-years-old-john-cooks-97.html#!/2015/03/now-almost-two-years-old-john-cooks-97.html
I also recommend you study reference material at https://wattsupwiththat.com/ and other websites and journal articles.
Climate change is real and has been happening since the earth was formed. Beyond that, we need to get into the weeds and research if we gain or lose more food and fewer deaths with global warming.