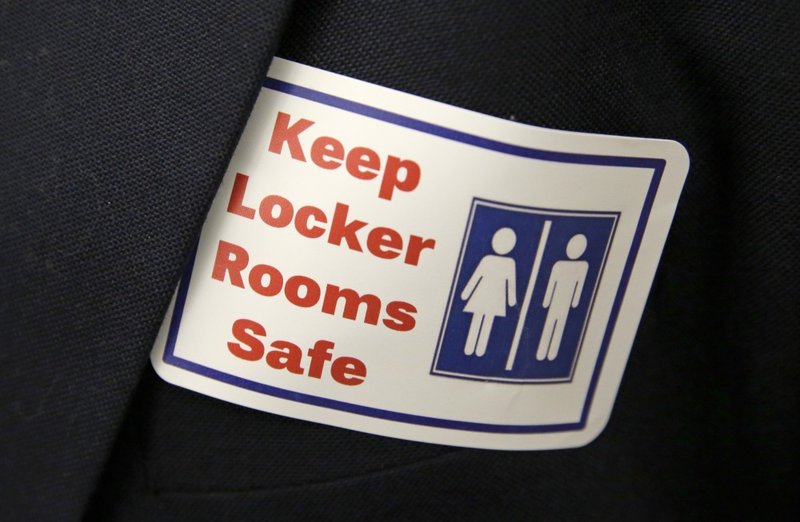 Posted from worldmag.com
Posted in these groups:

SSgt Robert Marx
Posted 5 y ago
Very good although it is a shame to resort to the courts over every disagreement. The thing overlooked often over "transgendered" use of restroom facilities is the problem that the other occupants will have with it. My daughter who is in high school would never use the facilities knowing some anatomic boy is in the facilities ahead or behind of her. This has nothing to do with bigotry or prejudice but everything with body issues and modesty.
(9)
Comment
(0)

Sgt Joe LaBranche
Posted 5 y ago
Why does the government feel the need to be involved in every aspect of our lives. It use to be that if you saw a male follow a female into a womens bathroom you knew something might be up. Now the government wants to make it an everyday occurrence. Thanks for sharing, LTC Stephen Ford!
(5)
Comment
(0)

Maj Kevin "Mac" McLaughlin
Posted 5 y ago
Here's a question which leads me to assume this whole argument has been started purely for political reasons and that it has nothing to do with supporting the transgender community; Why did they not simply call for 100% unisex bathrooms period? After all, no one can really enforce whether a person genuinely identifies as male or female. Instead, this whole thing has been presented as a "progressive" move to help the transgender community feel included.

I've seen and read countless articles and memes claiming the science behind the transgender mindset, or even how we've already been doing it in port-a-johns (not the same thing by the way, in any stretch of the imagination). The fact is men's and women's bathrooms have been divided for specific reasons, which become obsolete when you allow those who claim to be (or identify as) a man or woman to enter.

To argue this is about discrimination, also makes no sense. No one is trying to keep transgender people or even homosexual people out of our bathrooms (or put them into a completely different room of their own for that matter). I have seen transgender people in the men's room in the past, and while I admit it appears different or out of place, I have no right or desire to tell them to leave. Hell, just the other day in a men's locker room I saw a somewhat older man walking back and forth through the locker room with a towel hung around his neck instead of wrapped around his waist. He would walk back and forth to the shower, scale, and even the sink... Naked. While I find this behavior strange, I also ignore it.

There is no doubt that few transgender people are looking to gawk or assault those within the bathroom they identify with. No more than how most people would not mean to do the same if presented with only unisex bathrooms. To suggest that transgender people do not have the same faults as some men and women do, is dishonest. So again I say this is purely political and that if those supporting this really wanted to have a leg to stand on, they would have requested a move to 100% unisex bathrooms instead. Instead this is meant to create more divisiveness and paint political parties as discriminatory or intolerant. That despite their argument that they are concerned about those who will very likely abuse this rule.
(4)
Comment
(0)
Show More Comments
Read This Next
RallyPoint Home