SPC (Join to see)
513
14
8
4
4
0
My comment, "It didn't take long to escalate social correctness as the woke see it into the military. Will quotas be the next item for the military. Meanwhile, Sanders advises we must reduce military spending so important goals can be met. Are other countries seeing weakness in our military and country?

The same for our schools as Critical Theory according to Press Secretary Jen Psaki is a new standard for our children."

The U.S. Army has joined the woke parade in its latest recruitment ad that features an animated lesbian wedding and an LGBTQ pride parade. . . 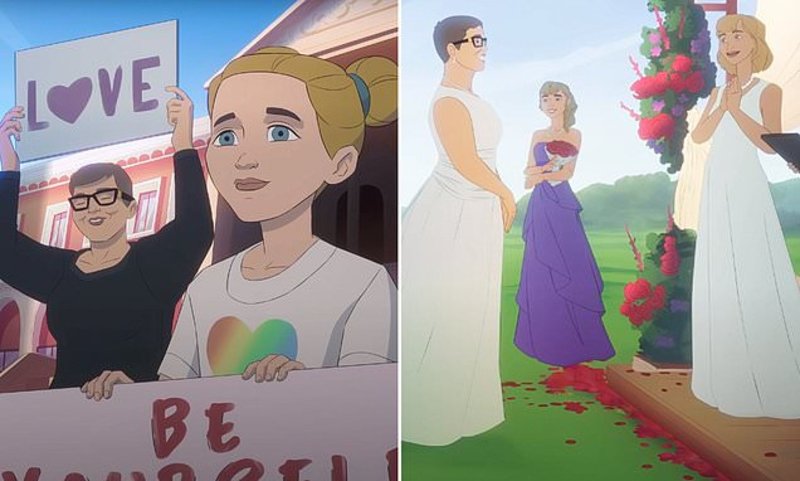 MSgt Carl Henry
Posted 3 mo ago
Wokeness aside, why didn’t she get a commission since she had a degree from UC-Berkeley? Odd she’s only a Corporal.
(4)
Comment
(0)

Col Jim Harmon
Posted 2 mo ago
If that ad is what you're using for bait, I don't even want to know what you're fishing for.

Between this stupidity, and the one from the CIA, it's a wonder there aren't troops massing on the border right now.

However, on a inter-service rivalry note. Thank You Army! You now hold the title for the dumbest recruiting add ever produced. No more, will I ever have to hang my head in shame over the Marine Corps' chess board/lava monster add. You have surpassed us this day.

PFC Joseph Metcalf
Posted 2 mo ago
I watched the video fully through before I wanted to make a comment. The video does nothing but mention the background of the parents of said soldier. Mother could have been engaged or had a boyfriend then had this woman and possibly left and abusive relationship to a woman. Secondly she went to college and enlisted. Maybe she didn't want to become an officer out the gate? Could have wanted to get her feet wet. I will say though she shouldn't have felt privileged all people experience different life paths some more stable than others.
(1)
Comment
(0)
Show More Comments
Read This Next
RallyPoint Home