SSG Stephen Rogerson
348
29
8
11
11
0
In a move guaranteed to heightened tensions between the United States and China, on October 2, the U.S. Citizenship and Immigration Services (USCIS) agency (a section of the Department of Homeland Security) issued the following “Policy Alert” alerting agents to the following policy changes:

In general, unless otherwise exempt, any intending immigrant who is a member or affiliate of the Communist Party or any other totalitarian party (or subdivision or affiliate), domestic or foreign, is inadmissible to the United States. This addition to the policy manual will help officers adjudicate this inadmissibility ground consistent with federal law.

These changes intend to stop the inflow of legal immigration and naturalization of communists and other advocates of totalitarian political movements. While the primary target of this policy change are the 200,000,000 members of the Chinese Communist Party (CCP) and Communist Youth League, it could also affect millions of communists in Cuba, India, Vietnam, Laos, and elsewhere.

a new dimension in Washington’s ongoing aggression against the Chinese government and people, and the Left more broadly.

The policy builds on laws dating back to 1918, which classified communists and anarchists as security threats, and to 1950 when the Internal Security Act excluded foreign members of Communist or “totalitarian” parties from becoming naturalized US citizens.

The Pro-Chinese mouthpiece Qiao Collective described it as a new Chinese Exclusion Act:

This is far from the first time that the US has weaponized immigration policy for the sake of anti-communism. And we wonder why the Chinese diaspora is dominated by anti-communist voices ready to serve as mouthpieces for the US.

Keep in mind with more than 90 million members, the Communist Party of China is by far the largest Communist Party in the world. This immigration ban is a thinly-veiled Chinese Exclusion act, designed to uphold the US empire and declare war on actually existing socialism.

Hu Xijin, the editor-in-chief of the pro-Chinese Global Times, stated:

Many outstanding talents in China are Communist Party members. The decision by the US helps keep more talents in China since it takes out their illusion. Not bad. What’s more, non-CPC members now have much less interest in immigrating to the US.

“If this is true, then I think it’s very sad,” Hua told a regular news briefing in Beijing. “We hope that the United States will end this policy, which violates the basic norms of international relations and does little to boost the image and credibility of the US as a great power.”

According to a Radio Free Asia (RSA) news service report, it could create a considerable change among China’s ruling and elite classes who have connections to the CCP:

A Beijing-based academic who gave only the surname Wei said, “There are 90 million party members in China…. Most of them do not commit communism; they just joined as a way to improve their profile.”

“For them, joining the party was a means to an end, because it’s much easier to gain promotion or get the better jobs,” he said. “So, this is serious for them.”

Another quote from the RSA report said:

“This is because they all have relatives, property, and children in the US,” Mao said. “The lower-ranking party members would never have the option of going to the US, so only some people in the system will be directly affected.”

In general, any immigrant who is or has been a member of or affiliated with the Communist or any other totalitarian party (or subdivision or affiliate), domestic or foreign, is inadmissible.

The USCIS manual defines “Any other totalitarian party as an organization which advocates the establishment in the United States of a totalitarian dictatorship or totalitarianism.”

Such terrorist organizations as the multinational Islamic Brotherhood members may no longer be allowed in as immigrants into the United States. 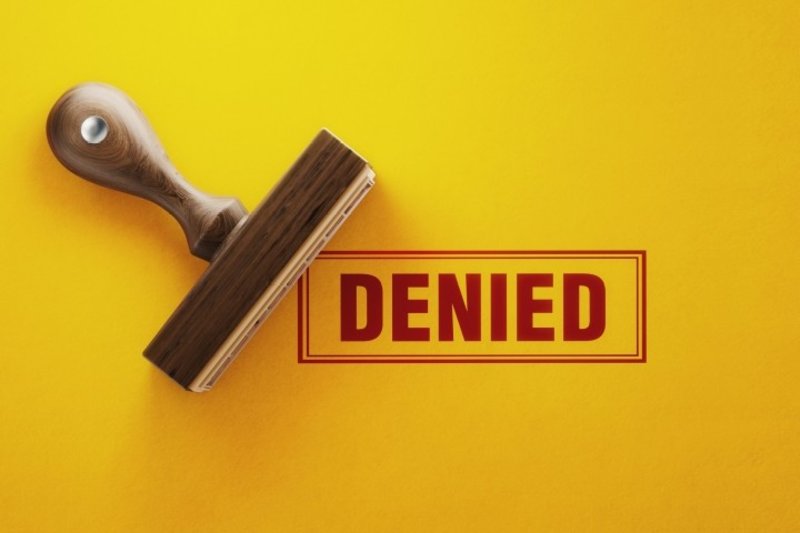 Posted from thenewamerican.com
Posted in these groups:

SSG Samuel Kermon
Posted 1 mo ago
I suspect this is a direct answer to the Chinese government spying efforts here in this country.
(3)
Comment
(0)
Show More Comments
Read This Next
RallyPoint Home