PO1 William "Chip" Nagel
1.23K
38
15
9
9
0
OK I Love Asian Martial Arts Movies as Good as the Next Man Probably More, I Grew Up on Bruce Lee but Really How Many Mass Murders have Happened Using "Fists and Feet" 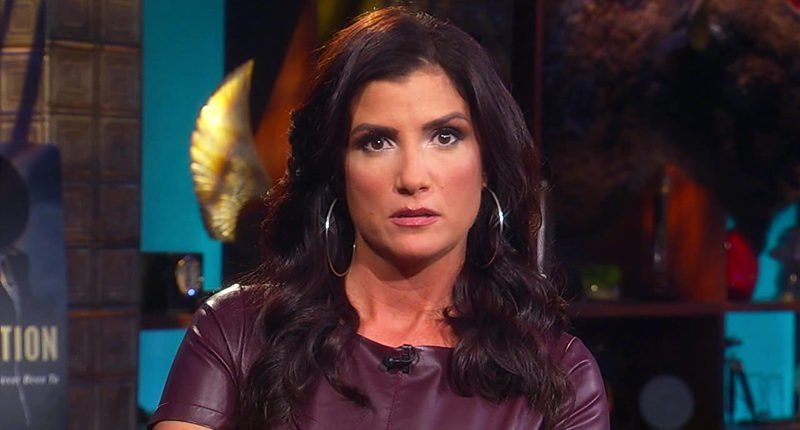 Posted from rawstory.com
Posted in these groups:

LTC Stephen F.
Edited >1 y ago
Posted >1 y ago
From the point of victims, any murder is devastating. Recently many mass murders have been committed by radical Muslims via homicide bombing. Those were sometime random and sometimes deliberate. The Las Vegas shootings seem to have been somewhat random - it seems Stephen Paddock desired to kill everybody at the concert.
Many recent mass-murders in history have been committed by gassing as in the Nazi's [they tried bullets but it proved to stressful to the shooters], Iraq against the Kurds and the Shia PO1 William "Chip" Nagel
In history swords, javelins, spears and bows and arrows were the weapons of choice of most of the murdering groups.
Knives have certainly killed many. I have been attacked by knife and been shot at in the streets as I was growing up.
Bombs have been the murderous weapon of choice for Timothy McVeigh and Muslim homicide bombers the world over.
Al Qaeda gets credit for using airplanes as weapons of mass destruction. They caught us off-guard once.
In recent years we have individuals seeming competing on how many they can kill akin to video game competition from Eric David Harris and Dylan Bennet Klebold at Columbine though Stephen Paddock more recently. PO1 William "Chip" Nagel
FYI COL Mikel J. Burroughs Capt Seid Waddell SFC William Farrell SSgt Robert Marx LTC Bill Koski SPC Tom DeSmet SGT Charles H. Hawes LTC Wayne Brandon SGT (Join to see) LTC Orlando Illi MSgt Robert "Rock" Aldi Capt Jeff S. CPT Jack Durish SFC Stephen King LTC Stephen C. LTC (Join to see) SGT Gregory Lawritson Cpl Craig Marton Maj Bill Smith, Ph.D.
(5)
Comment
(0)

CPT Jack Durish
>1 y
[Forgive me for tagging onto your response. Our friend PO1 Nagel has blocked me.] Sad. Nagel might agree with me because I think this NRA "spokesman" put her foot in it if she actually said this. It's a stupid response to the stupidity of those who are using this tragedy to advance their ideological narrative. (Well, Nagel might not agree with that last part) This is simply not the time to be arguing policy. We don't know enough about the event to comment intelligently (but that hasn't stopped the ideologues before, has it?). And people are hurting. It's hard to be rational when you're hurting.
(7)
Reply
(0)

LTC Stephen F.
>1 y
CPT Jack Durish - I concur with your assessment about the NRA spokesperson and the typical liberal reflexive response to blame "guns"
(4)
Reply
(0)

Capt Jeff S.
>1 y
I was on his block list for the longest time. Liberals can’t stand debating anyone who exposes the fallacies of their logic... assuming there is any in their emotionally based arguments. They won’t let facts trump their vision of reality (no pun intended... of course!)
(3)
Reply
(0)

1SG Dennis Hicks
>1 y
Anything that challenges their preconceived world views gets blocked. That way their bubble last a few seconds longer.
(1)
Reply
(0)

SFC (Join to see)
Posted >1 y ago
As I suspected: Your statement is not in context with the headline and body of the article. The spokesperson said feet and fists can be just as deadly as a gun, they didn’t say you can kill as many people a minute as a machine gun can. Good bait and switch. :)
(3)
Comment
(0)

PO1 (Join to see)
Posted >1 y ago
If we ban feet, what will she put in her mouth?
(2)
Comment
(0)
Show More Comments
Read This Next
RallyPoint Home