Battle of the Berezina

"Battle of the Berezina
Also known as: Beresina

As the French army retreated from Russia, they were faced with the troubling prospect of crossing the Berezina River. Usually frozen by that time of the year, an unseasonable thaw kept the 100 yard wide river flowing strong, forcing the French to find a bridge. Directly in the path of the French army and determined to keep the French from crossing the river was Admiral Chichagov with 34,000 soldiers. Further north, General Wittgenstein with 30,000 soldiers was moving to join with Chichagov to hold the French back, while Field Marshal Kutusov with the main Russian army pursued the French army from the east, but was falling behind and needed time to catch up. All the Russians had to do was block a crossing for a few days until Kutusov's force arrived and they could annihilate the weakened French from three sides.

The French weren't going to give up without a fight though. Polish General Dombrowski successfully seized a bridge for the French over the river at Borisov, but Chichagov's forces quickly moved in and their superior numbers forced Dombrowski to withdraw. As the French II Corps arrived in force to retake the bridge, the Russians pulled back to the west bank and destroyed the bridge. Realizing the stark reality of the situation, Napoleon ordered his papers burned and many of the standards destroyed to prevent them from falling into Russian hands. Luckily for the French, General Corbineau discovered a ford across the river at Studyanka north of Borisov and General Eblé had a few days earlier disobeyed direct orders and not destroyed all of his bridging equipment.

Unfortunately, Russian Admiral Chichagov, who had retaken the bridge at Borisov from Dombrowski, was spread out on the opposite side of the river. The first step for the French was to distract the Russians so they could build the bridges and get across without too much difficulty. On the 25th, a large group of French soldiers from II Corps and camp followers moved south of Borisov and attempted to create as much noise as to convince the Russians the main effort would be much further south. French officers also intentionally brought in Russian peasants for questioning about crossings to the south and then released them, and a few peasants duly reported to the Russian soldiers about the interviews. The French were further assisted in their plan by the Russian high command, as both Wittgenstein and Kutusov wrote Admiral Chichagov suggesting that the French were going to cross further south. Before long, many of Chichagov's forces began to shift southward in anticipation of a crossing to the south. The French who watched these movements were elated, and Corbineau quickly crossed the river at Studyanka and drove away the token force that had been left to watch that stretch of the river. Eblé and his engineers then plunged into the freezing waters and began constructing the bridges with their limited supplies.

By one in the afternoon on the 26th, the first bridge was complete. Oudinot, Dombrowski, and Doumerc crossed the river and set up a covering force. Two hours later, the second bridge was done and the artillery began to cross on this bridge. The crossings went well until one of the bridges broke on the 26th, causing a mass panic in which many people died. Eblé reestablished order and his engineers quickly fixed the bridge, enabling the crossings to continue. By the 27th the Russians had realized what was happening, and Chichagov attacked on the west side of the river, but Oudinot successfully beat off his attacks. At the same time, Russian General Wittgenstein and his 30,000 men attacked halfheartedly on the east side of the river, but Victor's corps managed to hold back the Russian attack. Throughout each of these days, the main army and some of the camp followers continued to cross the bridge as quickly as possible.

The 28th dawned and did not go as well for the French. One of Victor's divisions, that of General Partouneaux, had formed the rearguard and was still at Borisov. Partouneaux was ordered to fall back to the crossing at Studyanka, but delayed this for unknown reasons. When his forces finally began their march, they were in danger of being cut off from the main army by Wittgenstein's forces. Unfortunately, Partouneaux took the wrong road at an unmarked intersection, and ended up marching his division towards the Russians. As he began to realize he was on the wrong road, he halted his division and went ahead with his staff to scout out where they were. A Russian cavalry force suddenly appeared and took them all prisoner. Unaware of their general's plight, the division waited for his return, and then began to fight off the growing Russian attacks as the Russians surrounded them. As things went from bad to worse, the remains of the division attempted to break through, and when that failed, to fall back on Borisov, but that also failed. When faced with the hopelessness of the situation, the remains of the division surrendered.

Due to the loss of that division in Victor's corps, Victor began to have trouble holding back the continuous Russian onslaught, especially on his left flank. The situation worsened to the point that Napoleon ordered an entire brigade, the Baden brigade, back across the river to support Victor. Getting across the bridges back to the other side was easier said than done, as the brigade was going against the flow of everyone else on the bridges, but after some time they successfully crossed and supported Victor.

On the other side, Chichagov's major attack was steadily pushing Oudinot back, but he was able to rally his men and hold the line. Marshal Oudinot was severely wounded shortly thereafter, but Marshal Ney was nearby and immediately assumed command and continued to hold the line. Doumerc's cuirassiers then charged the Russians at an opportune moment and were so effective that the Russians fell back and did not attempt to attack on that side of the river again.

Back on the east bank, Victor continued to be pushed back until Napoleon ordered a massive artillery battery on the west bank to take aim at the Russians on the east bank attacking Victor's left flank. This shattered the momentum of the Russian attack, and General Fournier charged with his cavalry, pushing the Russians further back. The Russians had had enough for one day, and did not attack again, instead preferring to renew the attack the next morning.

Throughout the night the rest of the French army crossed the river, with the last troops getting across at dawn on the 29th. Throughout the many days of the battle, Eblé and many others had urged the camp followers to cross when the soldiers were not crossing, but thousands did not take advantage of these lulls in traffic over the bridge. Reluctantly, Eblé ordered the bridges burned to keep the Russians on the east side of the river from pursuing them. Only now realizing the dire situation, the camp followers who had not crossed panicked and began to attempt to cross the burning bridge. Thousands died as they were burned, crushed by the others, fell into the river and drowned, or left to the Russians.

Russian Marshal Kutusov's army had failed to make an appearance throughout the battle, and Admiral Chichagov's forces were not strong enough to prevent the French army from continuing their march westward to safety. The Battle of the Berezina was a strategic success for the French as they had successfully evaded the Russian envelopment and preserved at least some of the army. Unfortunately, the battle had worse costs than many others, as so many of the camp followers died, and Eblé himself was dead within a few weeks from his exertions. Eblé wasn't alone in sacrificing himself for the army, only forty of Eblé's four hundred engineers survived. Nonetheless, the extraordinary performance and sacrifice of so many in the French army enabled it to continue to exist and have a framework from which to build a new army in the coming months." 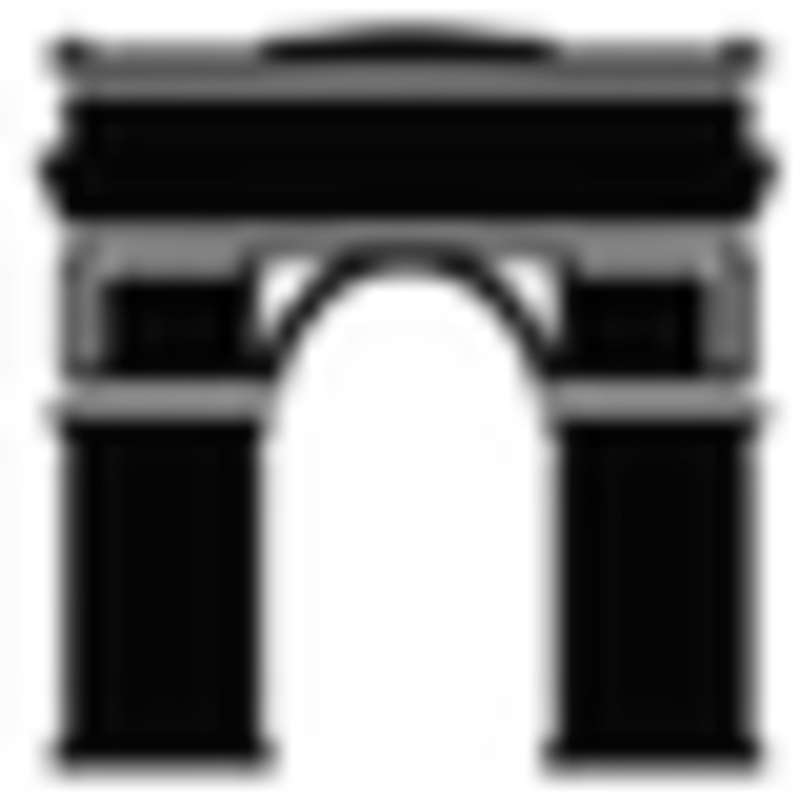 Battle of the Berezina

Posted from frenchempire.net
Posted in these groups:

Got a copy Of the graphic - it’s so good I framed it.

The Minard Map - "The best statistical graphic ever drawn"