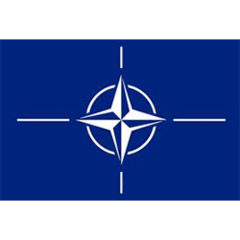 Alfa, Bravo, Charlie: Where Did the Phonetic Alphabet Come From?

Lt Col Charlie Brown
944
58
11
24
24
0
It happens all the time when we watch movies, especially war movies. A crackle comes over someone's radio and a voice cuts through the static: "Alfa Bravo, this is Foxtrot Victor. Report your position. Over."

Alfa Bravo and Foxtrot Victor aren't code names. The actors, who are playing soldiers in this hypothetical movie, are using the phonetic alphabet (also known as the NATO phonetic alphabet or the military alphabet), where each letter is assigned a full word. This may seem entirely unnecessary – why not just say A instead of Alfa? But think back to that scene: the static of the radio, maybe the sounds of gunfire or air raids, maybe other soldiers barking orders and answering. Now imagine trying to get a clear message through that radio with all that noise.

Maybe it's even come up in real life when you've tried to spell your name or email address while on the phone with customer service. You've probably used your own made-up phonetic alphabet: "That's S as in super, A as in apple, and M as in music."

When people mostly communicated by writing letters, this was not a problem. But as audio communications became more widespread, this kind of clarity became necessary. The first phonetic alphabet was invented in the 1920s by the International Telecommunications Union, according to the North Atlantic Treaty Organization (NATO). It used geographical names for each letter: Amsterdam, Baltimore, Casablanca, Denmark.

In 1956, NATO allies decided to adopt one phonetic alphabet for all members to use, changing only a few letters from the previous version. It's the alphabet still used today. 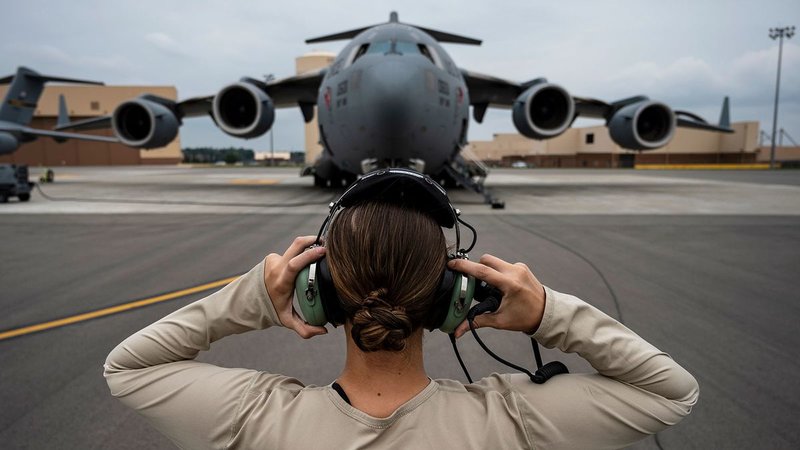 Alfa, Bravo, Charlie: Where Did the Phonetic Alphabet Come From?

Posted from people.howstuffworks.com
Posted in these groups: NATO

CWO3 Dave Alcantara
Posted 2 mo ago
Easiest way to spell out a word if you want the receiver to get it right. an E sounds like a g, p or t.

But it can be confusing to US police, they use a different phonetic alphabet.
(9)
Comment
(0)

SMSgt Lawrence McCarter
1 mo
Not all US Police use a different one unless it the older one, ie, Abel, Baker, Charles, Easy etc. ad opposed to the Current, Alpha, Bravo, Charlie, Delta, Echo etc. The civilian Polcie Department I wa son used the current post WWII version NOT the old one.
(1)
Reply
(0)

SGT Herbert Bollum
Posted 2 mo ago
I have had many times when I called 9-1-1 to report an accident I witnessed and when they ask if I can relay the plate numbers for the vehicles I always use the phonetic alphabet from the start and they never have to ask for me to repeat.
(6)
Comment
(0)

Lt Col Charlie Brown
2 mo
I've found the same to be true. I also use it when I am trying to relay names for other reasons on the phone.
(3)
Reply
(0)