A Wilderness of Error | FX Networks

SFC William Farrell
2.42K
60
21
11
11
0
https://www.fxnetworks.com/shows/a-wilderness-of-error
A Wilderness of Errors is the story about the Green Beret doctor, Jeffrey MacDonald who murdered his wife and two young daughters in 1970. I was in Korea when this happened and remembered it. The Army dropped the charges and his father in law who vigorously defended him initially was relentless in finding the killers only to come to believe that MacDonald was the one responsible for his daughter and grandchildren's deaths. My two great nieces were the actresses who played the part of the two children. My older niece has appeared on several well known shows and commercials. 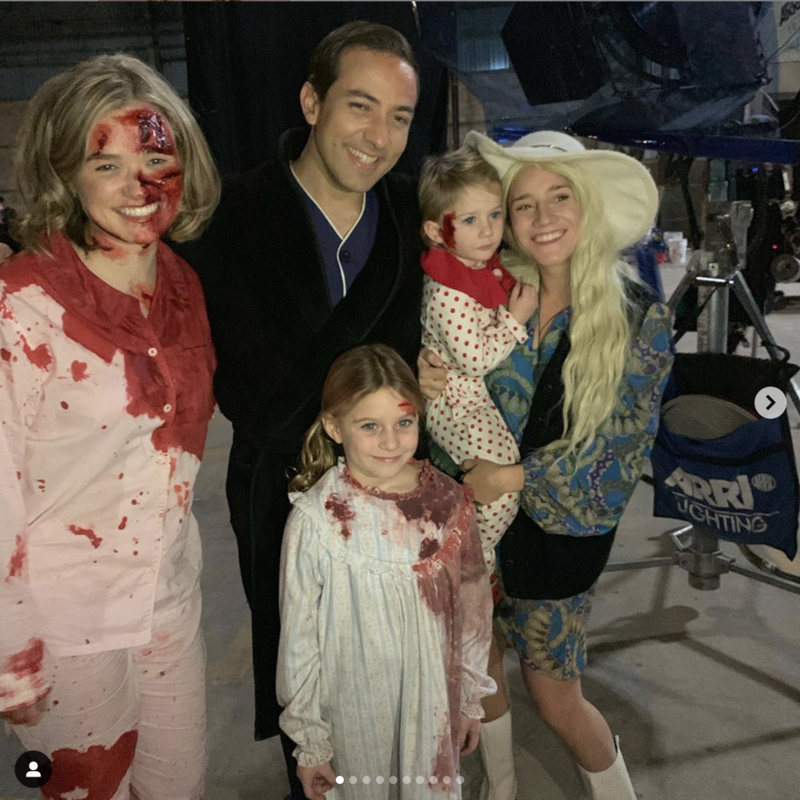 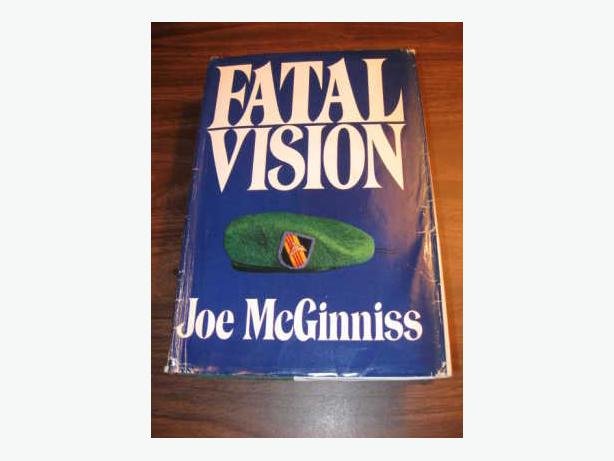 That is so cool that your family is involved in acting, SFC William Farrell. The book "Fatal Vision," and the media in general, clearly demonstrates the hatred that the American public had for Vietnam War veterans. First off, it was always implied that McDonald was Special Forces, which is not true. He received zero Special Forces training and was not SF qualified in any way. He was assigned to 6th Group as a physician. That means he was no more a "Green Beret" than our cooks were. Take a look at the cover of the book. It shows a beret with a 5th SF Group flash -- the group that was in Viet Nam from 1964 on, and generally associated with SF in Viet Nam. McDonald was assigned to 6th Group. So the entire book jacket was designed to give the American public the impression that McDonald was Viet Nam vet, as well as Special Forces trained and qualified -- he was neither. He was just some support geek. I hope he craps the bed and rolls over in it.
MSG Felipe De Leon Brown LTC Stephen C. SGT John Melvin LTC Stephen F.
(5)
Comment
(0)
show previous comments

SGT Robert Pryor
2 y
MSG Felipe De Leon Brown - That's a refreshing change. I know it changed a few times since I was in. I remember the candy stripers they had for awhile.
(2)
Reply
(0) 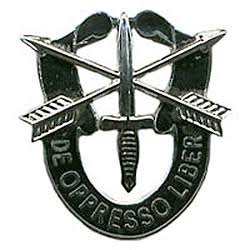 MSG Felipe De Leon Brown
2 y
SFC William Farrell - That has been our unit (now regimental) crest for as long I can remember. I still have one "double skull" crest from when I went thru SFQC that predates the one in use since the late 60s. People who sell them on Ebay ask for more than $250 because it is hard to find them. MacDonald and everyone else had to wear them on his epaulettes while assigned to any Special Forces Group.
(2)
Reply
(0)

SGT Robert Pryor
2 y
SFC William Farrell - as MSG Felipe De Leon Brown indicated, everyone assigned to SF had to wear the unit insignia, that included cooks and doctors assigned to SF. It meant nothing beyond that is the unit to which they were assigned.
(2)
Reply
(0)

SSG Roger Ayscue
Posted 2 y ago
I grew up in North Carolina so the MacDonald case was in the news daily. I read Fatal Vision and I watched every TV Movie regarding the case.
Having spent as long in the Army and having at one time to have dealings with Fort Bragg CID, I can believe that they botched the investigation. The most telling thing is that Dr MacDonald hired the author of "Fatal Vision" who made his observations while spending time with the Doctor and his Legal Team. The only thing that I have ever thought, not that he might be telling the truth, but that he, as a Special Forces Doctor did not fight harder for his family. He only had superficial wounds. I can not understand a man that is supposed to be a Warrior not at least taking out the chick in the floppy hat.
I think that he did it. You know, all the defendants at Nuremberg went to the grave saying that they did not do it, and so will Jeffrey MacDonald.
(4)
Comment
(0)

MSG Felipe De Leon Brown
2 y
MacDonald was neither Special Forces qualified nor a warrior. He was a surgeon assigned to 6th SFGA. Unfortunately the media has a bad history of classifying everyone assigned to a Special Forces unit as Green Berets. The mechanics, riggers, clerks and so forth are not SF qualified. And outside of Special Forces Medics (18D) and SF PAs, very few MDs are SF qualified. I only knew one SF qualified surgeon. He went through training with me, earned a CIB in Viet Nam and performed dental surgery on me some 22 years after we had first met. It was weird to see a (then) Major wearing a caduceus on his collar, a CIB and jump wings on his chest and his SF Tab on his shoulder (all earned). I'm inclined to agree that he very well might have committed the crime. Regardless, he was found guilty and only he and God know for sure.
(0)
Reply
(0)

SSG Roger Ayscue
2 y
MSG Felipe De Leon Brown - While he may not have been SF, he was still a Father and a Husband... And IF he was attacked, he did not demonstrate to fight off those that ended his family.
(1)
Reply
(0)

MSG Felipe De Leon Brown
2 y
SSG Roger Ayscue - Agree. Unfortunately, in the eyes of many people, this father should have done more to protect his family and this is why I stated at the end "only he and God know for sure."
(1)
Reply
(0)
Show More Comments
Read This Next
RallyPoint Home