Maj Marty Hogan
4.26K
94
12
28
28
0
James Earl Jones (born January 17, 1931) is an American actor. His career has spanned more than 60 years, and he has been described as "one of America's most distinguished and versatile" actors[4] and "one of the greatest actors in American history".[5] Since his Broadway debut in 1957, Jones has won many awards, including a Tony Award and Golden Globe Award for his role in The Great White Hope. Jones has won three Emmy Awards, including two in the same year in 1991, and he also earned an Academy Award nomination for Best Actor in a Leading Role in the film version of The Great White Hope. He is also known for his voice roles as Darth Vaderin the Star Wars film series and Mufasa in Disney's The Lion King, as well as many other film, stage and television roles.

Jones has been said to possess "one of the best-known voices in show business, a stirring basso profondo that has lent gravel and gravitas" to his projects, including live-action acting, voice acting, and commercial voice-overs.[6][7] As a child, Jones had a stutter. In his episode of Biography, he said he overcame the affliction through poetry, public speaking, and acting, although it lasted for several years. A pre-med major in college, he went on to serve in the United States Army during the Korean War before pursuing a career in acting. On November 12, 2011, he received an Honorary Academy Award.[5] On November 9, 2015, Jones received the Voice Arts Icon Award.[8] On May 25, 2017, he received an Honorary Doctor of Arts degree from Harvard University and concluded the event's benediction with "May the Force be with you".[9] 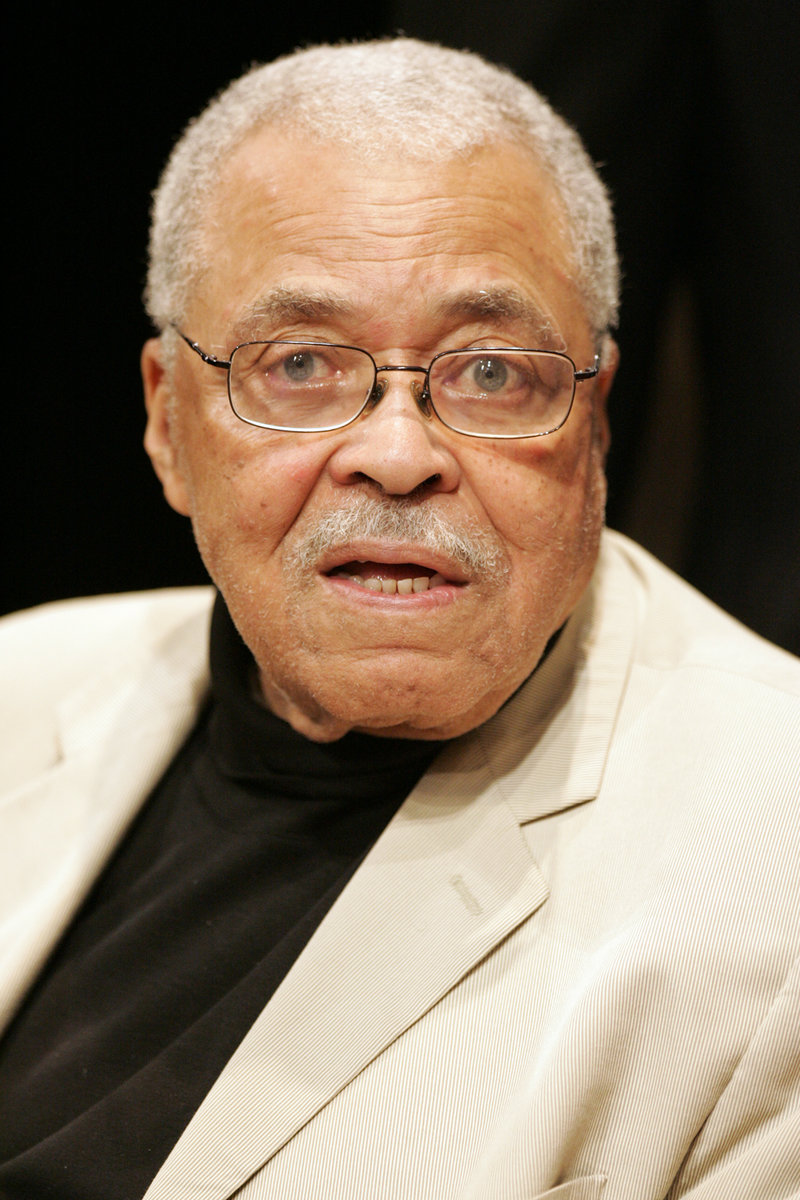 Terrible Movie Producer - "Mr. Jones... your gonna have to sell this movie... HARD!"

Thanks Maj Marty Hogan for letting us know that January 17 is the anniversary of the birth of American actor James Earl Jones with the easily recognizable deep bass voice.
He is an iconic actor and in was wonderful he lent his voice to as Darth Vader in the Star Wars film series and Mufasa in Disney's The Lion King.
Happy Birthday James Earl Jones with many happy returns!
Best Of The Best - James Earl Jones Lines
https://www.youtube.com/watch?v=NXanR80AtQQ

SSG Robert "Rob" Wentworth
3 y
Thank you LTC Stephen Ford...
Heretofore, I had not seen this movie. In keeping with his tremendous talent as an Emmy Award winning star, he has no out of bounds. It’s clear that any script he accepts, he can master with ease...
In the twilight of his career, he still is accepting roles so diverse that others would no doubt turn down...
A GREAT artist of Hollywood!
(1)
Reply
(0)

SMSgt Lawrence McCarter
Edited >1 y ago
Posted 5 y ago
I've always enjoyed anything I've seen with James Earl Jones, there seems no limits to His ability to play different roles. With His eloquent speech its hard to believe He once had a problem with a stutter. Mr Jones says once in a while when He get tired some of the stutter will make an appearance. A salute also to Mr Jones for His service in the US Army.
(10)
Comment
(0)