LTC (Join to see)
2.01K
77
24
16
16
0
I know some of you historians are going to bring up the Iran-Contra scandal of the 1980s. Where are we trade it with Iran to get weapons to smuggle to the contras in Nicaragua. That is old news but this is new news. Just FYI, Canada closed the Iranian embassy in Canada because those Embassy officers were hounding and harassing Iranian expatriates living in Canada. Do we call this Obamacare or Iranian care LOL? Just because it's on Fox News does not make it false. Does anybody else in the mainstream media have the balls to publish this story? I bet you BBC and Al Jazeera will Air this story. I will find out tomorrow if it was printed in the Canadian National Post newspaper. 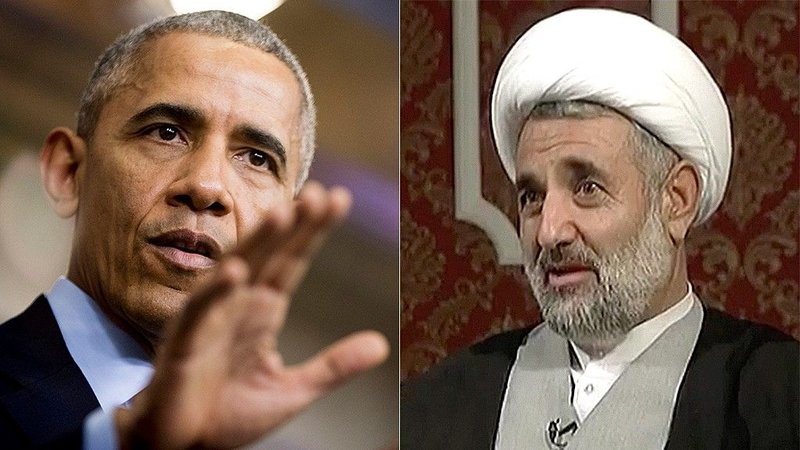 CPT Jack Durish
Posted >1 y ago
Until now, I've credited President Obama's misfeasance and nonfeasance on his lack of experience and principals. However, news like this does put me in mind of "The Manchurian Candidate"...
(8)
Comment
(0)

LTC (Join to see)
>1 y
I just got off the phone with the retired full bird colonel from the Vietnam War era. He was thinking of the movie The Americans so these could be a sleeper cells that are now active intelligence agents Iranian intelligence within the United States. I don't think I'll 2500 are just going to relax and just do regular jobs. I'm sure many of them are going to be actively spying for Iran.
(3)
Reply
(0)

SP5 Mark Kuzinski
>1 y
"The Manchurian Candidate" - I said that to my brother when he was elected. What a piece of work. Obama took this country back at least 50 years.
(4)
Reply
(0)

SCPO Morris Ramsey
>1 y
SP5 Mark Kuzinski In many areas he definitely too us backwards. I always believe it was with Malace and fore thought.
(1)
Reply
(0)

LTC (Join to see)
>1 y
Talking to a retired full bird colonel who has an intelligence background, even if it was just 50 Iranians not 2500 they could infiltrate government and business as naturalized American citizens and be considered sleeper cells. That's a pretty scary thought! This could be fake news but then again it could be partially true!
(5)
Reply
(0) 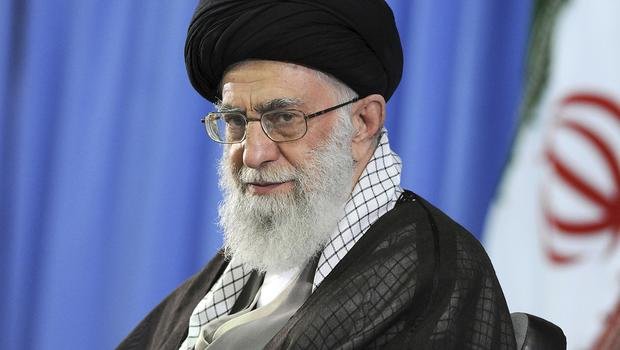 Thank you my friend LTC (Join to see) I searched for some time to find a news outlet that did not mention FOX.
"The Obama administration reportedly granted citizenship to thousands of Iranians during the Nuclear Deal talks back in 2015.
According to a report from the Iranian Fars News Agency, high-ranking sources in Tehran are claiming conservative Iranian lawmakers have said Obama had taken measures to appease the Ayatollah regime.
This picture of Supreme Leader Ayatollah Ali Khamenei was released by the official website of the office of the Iranian supreme leader on July 11, 2015. (AP/Photo)
This includes giving Iran cash and access to the U.S. financial system as well as harboring regime elites in the U.S.
They also said at least 2,500 affiliates of President Hassan Rouhan became U.S. citizens as part of Obama’s effort to secure the Nuclear Deal.
This included Islamic clerics and children of the regime officials, who allegedly had to compete to participate in the scheme."