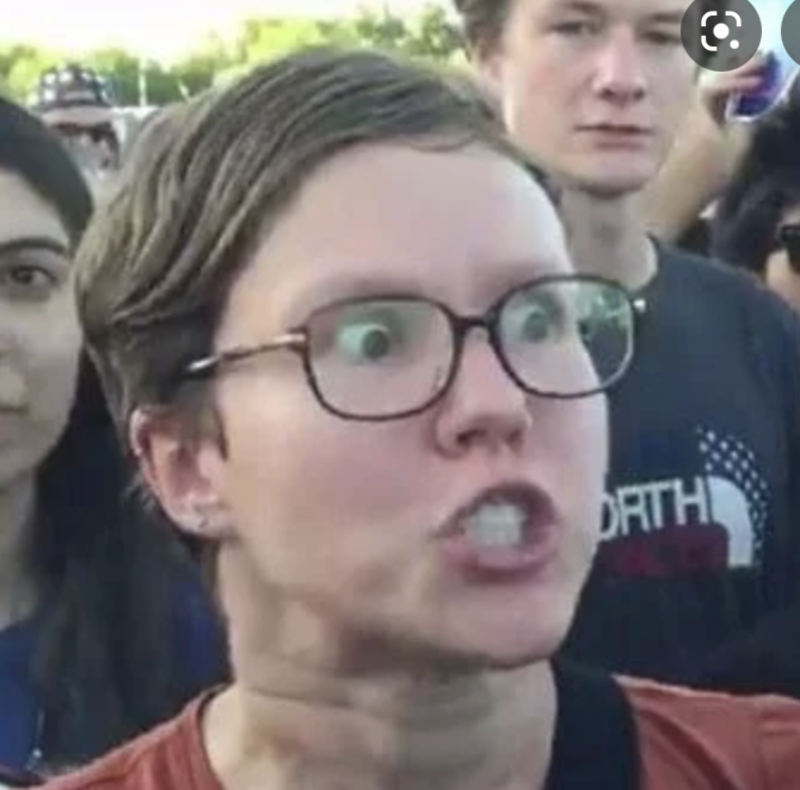 They say misery loves company, and that may be why liberals always want to extend their control over everyone and everything—because they are miserable people. Thomas Byrne Edsall covers some of the survey evidence about the misery and unhappiness of liberals in a New York Times article back in October: Conservatives Are Happier Than Liberals. Discuss. Two similarly titled papers with markedly disparate conclusions illustrate the range of...

Winsome Sears: How the conservative platform won me over

MAJ Hugh Blanchard
6 mo
Although I'm skeptical of generalizations, there is a case to be made that the more "progressive" types seem to be more unhappy and discontented than their conservative counterparts. Part of this I believe stems from an "all or nothing" belief that any compromise of their agenda must be bitterly opposed. This is neither practical nor realistic. Only compromise, with all sides willing to give a little, can result in positive action for all.

There is also the issue of personal agency, or as I would phrase it, personal responsibility. Every person is ultimately responsible for making their own honest way in the world. Given hard work and initiative, almost anyone can succeed. I think that conservatives have a more practical view of personal agency. We can accept that life isn't going to be perfectly fair, and inequities will always exist in the real world. When you get knocked down, keep getting back up and you will eventually succeed. It's not up to government to make life perfectly fair, because that requires the government to pick winners and losers, which is not the function of government.
(6)
Reply
(0)

However, as you noted, it is liberals who are least interested in personal responsibility, which is the only real basis for freedom. I'd be a lot more interested in equality of outcome if equality of effort were also considered.
(1)
Reply
(0)

SFC Casey O'Mally
Posted 6 mo ago
IMHO it is 100% about personal agency.

GySgt Thomas Vick
Posted 6 mo ago
The only thing that makes a liberal even close to being happy is power, the problem is that they never have enough of it.
(8)
Comment
(0)