The US Army admitted to the 1968 Vietnam massacre of civilians at My Lai and announced an investigation of Lt William Calley for massacre of civilians at the Vietnamese village on March 16, 1968. The number of civilians who were killed numbered at least 100. Lt. Calley was later found guilty of murder, and sentenced to life imprisonment at hard labor. Calley was the only person ever charged in connection with the events at My Lai. The nation was shocked and divided by the claims from Calley that he was following orders and that he was a scapegoat. President Richard Nixon in 1971 ordered him released from prison and placed under house arrest, and finally a federal judge threw out all charges against Calley and ordered him freed. Although the charges were later re-instated on appeal, he served no more jail time for the massacre at My Lai.

President Richard Nixon sets February 1, 1972, as the deadline for the withdrawal of an additional 45,000 U.S. troops. U.S. troop withdrawals had begun in the fall of 1969. After the February withdrawals were complete, the total U.S. force strength in South Vietnam was 139,000. Nixon said that most offensive activities were now being undertaken entirely by the South Vietnamese and that U.S. ground forces were “now in defensive positions.” He further stated that 80 percent of the forces that were in Vietnam when he took office had come home, and that American casualties had dropped to less than 10 a week. 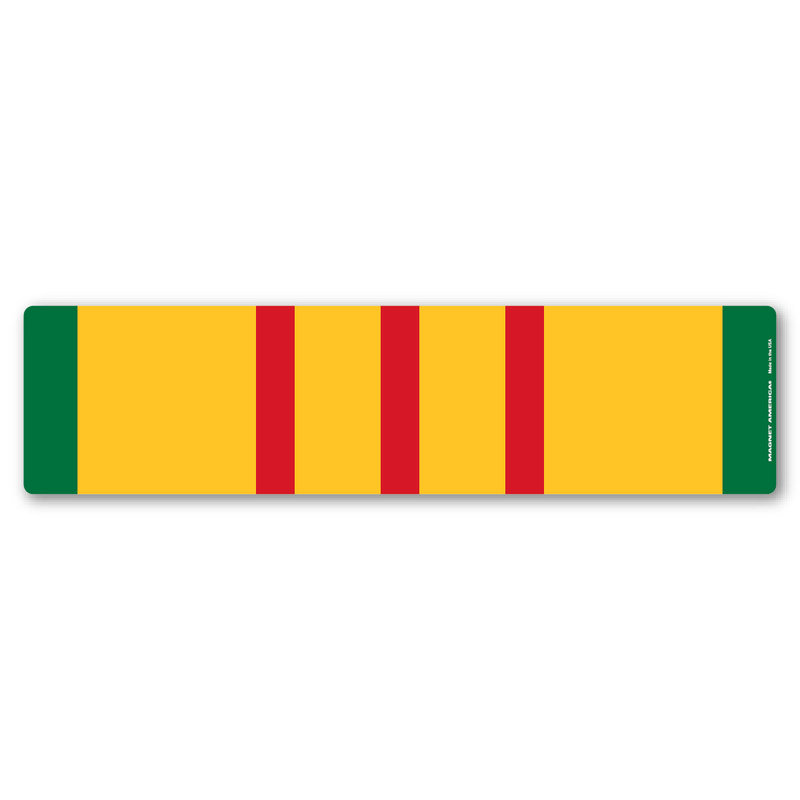 Office of the President (POTUS)
Posted 8 mo ago
Responses: 12

Capt Marty Hogan
Posted 8 mo ago
Weird piece of history and failure of leadership. Oddly mirrored the war in many ways. Morning Mark

LTC D. Wayne Gregory
Posted 8 mo ago
The command structure knew about the massacre and covered thier butts by pinning it all on Calley. Lieutenants do not do things without orders from higher authority and if truth ever came out there would have been some career officers charged for giving the order.
(11)
Comment
(0)
show previous comments

Sgt Jim Belanus
8 mo
LTC D. Wayne Gregory - I never understood what the protesters were trying to prove. I did see a little of that at Travis in 72 and coming home in 74. I guess it's still going on when you see what some college campasses are doing
(1)
Reply
(0)

LTC D. Wayne Gregory
8 mo
Sgt Jim Belanus - That is what the Communists want. To divide this nation against itself. That will open the door for people like Warren and Sanders to take everything from the working class. Basically, the way I see it. the Communists tried during Vietnam with the help of Hanoi Jane to further their world domination agenda.
(1)
Reply
(0)

LTC John Griscom
Posted 8 mo ago
My Lai is a black spot on our military history. Too much was covered up and lied about.
(11)
Comment
(0)

SGT William Cannon
8 mo
IT SURE WAS A SMEAR...WAR IS HELL!!! AND, CALLEY WAS FREED; AND THERE WAS A CAPTIAN INVOLVED IN THIS ALSO; I CANT REMEMBER HIS NAME; MARTINEZ STICKS IN MY MIND...
(0)
Reply
(0)
Show More Comments
Read This Next
RallyPoint Home