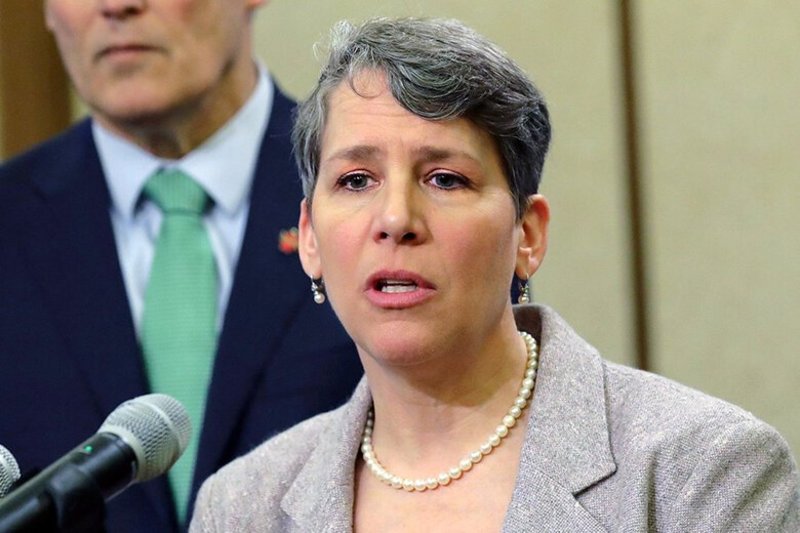 Posted from powerlineblog.com
Posted in these groups:

Thank you my friend MAJ Dale E. Wilson, Ph.D. for making us aware that departing head of Washington State’s Employment Security Department (ESD) Suzi LeVine, is Joe Biden’s pick to lead the federal office that helps states manage unemployment benefits.
'The problem is that LeVine appears to be incompetent, at least when it comes to this kind of work. According to the Seattle Times: LeVine’s move from Olympia to Washington, D.C., also comes amid continued criticism of the ESD’s response to pandemic-related job losses and fraud, renewed scrutiny of its slow response to public records requests by media outlets. . . .
News that LeVine was leaving the ESD ignited a storm of criticism last week over problems at the ESD during her 2-1/2 year tenure. Notable among those was a fraud scheme last spring that siphoned off $600 million in unemployment funds, as well as chronic delays in benefit payments to legitimate claimants during the pandemic.'

The state Employment Security Department (ESD) did not have adequate controls to prevent a slew of illegal unemployment insurance claims last spring that tot...

SFC Melvin Brandenburg
Posted 2 y ago
par for the course. The apple doesn't fall far from the tree.
(4)
Comment
(0)
Read This Next
RallyPoint Home